The Mexican Netflix original series will return for a second season.

Kate del Castillo takes on the role of fictional first lady Emilia Urquiza in Mexican Netflix original series 'Ingobernable', which has been announced to return for a second season following the huge success of the first. Now on the run after she's accused of assassinating Mexico's President and her husband, Diego Nava (Erik Hayser), viewers will be able to catch up with Emilia's journey when the series makes its return in 2018.

Speaking after the announcement, del Castillo said: "I'm very happy that the second season of 'Ingobernable' has been confirmed, because there's still a lot to tell and new characters to meet." She's not giving too much away, but to hear that she enjoys being a part of the series 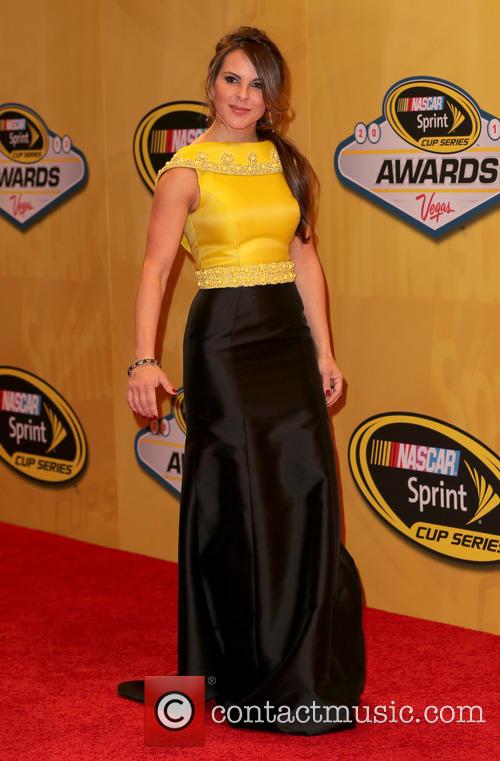 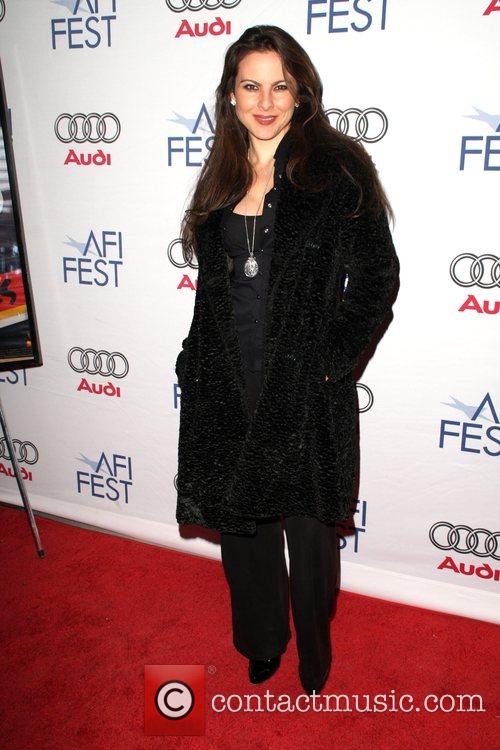