Bush clarified remarks she made in a 2016 interview.

Kate Bush has issued a new statement clarifying her political beliefs, emphasising that she is not a Conservative Party supporter and that a magazine interview from a few years back had taken her words of support for Prime Minister Theresa May “out of context”.

An interview in Canadian magazine Maclean’s back in November 2016 caused consternation among her fanbase when it appeared to frame the conversation as Bush endorsing the Tories.

“We have a female prime minister here in the UK. I actually really like her and think she’s wonderful. I think it’s the best thing that’s happened to us in a long time. She’s a very intelligent woman but I don’t see much to fear,” the 60 year old singer said. 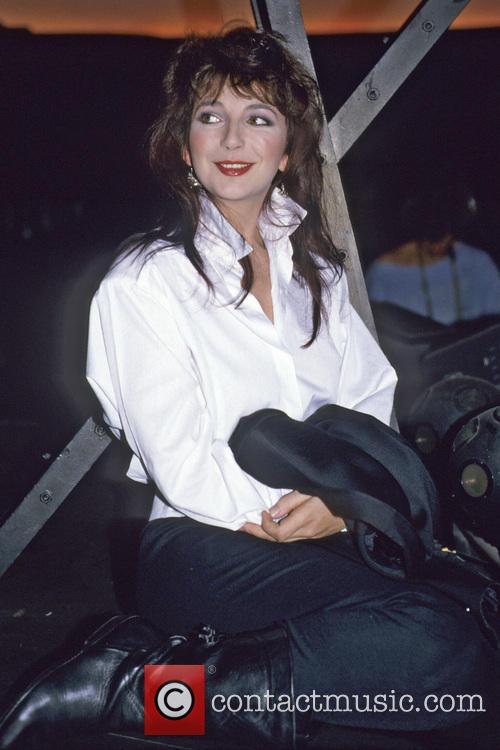 Kate Bush is not a Tory supporter

“I will say it is great to have a woman in charge of the country. She’s very sensible and I think that’s a good thing at this point in time.”

However, writing on her official website almost two and a half years later this week, Bush sought to clarify those remarks, and said that she was merely in support of the idea of women in political power, and that her words were taken “out of context… it seemed as if the focus went on to the quote rather than the work. It was deeply frustrating.”

She also explained that she had only broken her silence now as her words from 2016 had been frequently quoted in reference to her recent discography re-issue on vinyl, and her book of collected lyrics.

Her statement read: “My response to the interviewer was not meant to be political but rather was in the defence of women in power. I felt he was putting a really negative slant on powerful women, referring to a witch hunt involving Hillary Clinton. In response I said that we had a woman in charge of our country, and that I felt it was a good thing to have women in power. I should have been clearer when I then said it was the best thing that had happened to us for a long time – because I greatly disliked the behaviour of the previous PM, who at that point I felt had abandoned us and everybody felt angry and let down.”

It represents a rare public utterance from the notoriously reclusive artist, as she hasn’t even done interviews for her recent endeavours. In 2014, Bush performed her first live shows in 35 years at the Hammersmith Apollo, having not toured since her only live tour in 1979.

More: Coachella refused the chance to have Kate Bush perform at the festival [archive]