Bush, who made her breakthrough with 'Wuthering Heights', is participating in a project for the Bradford Literature Festival this year.

Four decades on from her memorable debut single ‘Wuthering Heights’, about the eponymous 19th century novel, Kate Bush has announced a second tribute to Emily Brontë, providing the words for a permanent art installation dedicated to the Brontë sisters on the Yorkshire moors.

Each of them has been asked to write a piece of poetry or prose which will then be engraved on stones positioned on the eight-mile route between the sisters’ birthplace and the family parsonage – the landscape similar to that of Emily Brontë’s 1847 novel. Winterson will mark the Brontë legacy as a whole, Duffy will celebrate Charlotte, Kay has Anne and Bush has Emily. 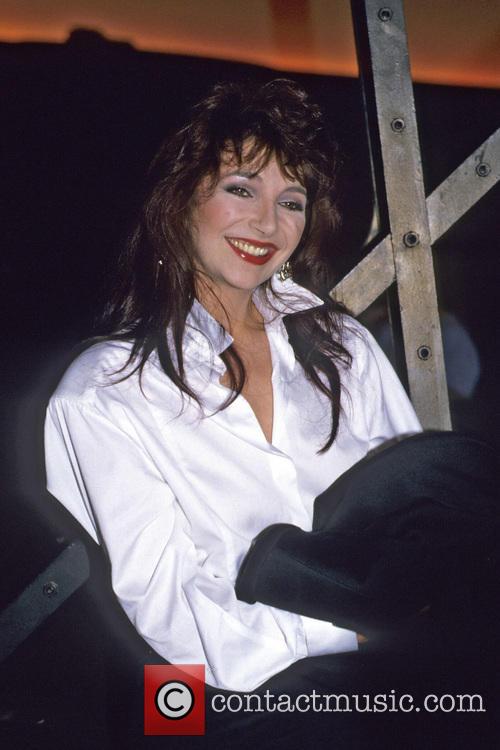 Kate Bush is acknowledging Emily Bronte as part of the project

Bush, of course, rocketed to number 1 with her debut single ‘Wuthering Heights’ in early 1978 at the age of just 18, and the track, telling the story of Heathcliff and Cathy’s wild and tempestuous romance, remains arguably her most famous song.

“Each sister being remembered by a stone in the enigmatic landscape where they lived and worked is a striking idea,” Bush said about her involvement in the project, which will be unveiled in July.

“Emily only wrote the one novel – an extraordinary work of art that has truly left its mark. To be asked to write a piece for Emily’s stone is an honour and, in a way, a chance to say thank you to her.”

It’s a significant victory for the Festival to secure Bush’s involvement, as she keeps a very low public profile and rarely gives interviews. Her last high-profile public engagement was the 22-night residency of live shows at London’s Hammersmith Apollo in 2014, her first performances in 35 years.

More: Coachella once REFUSED the chance to have Kate Bush play at the festival – claimed audiences wouldn’t understand