The actress married her 'Big Sur' colleague in a Montana ranch.

Actress Kate Bosworth and her director fiancé Michael Polish have finally tied the knot in an intimate Philipsburg ceremony in Montana last Saturday (31st August). The couple assembled roughly 50-75 of their closest friends and family for a wedding at The Ranch at Rock Creek where they arrived in a stagecoach pulled by two horses, reports Us Weekly. 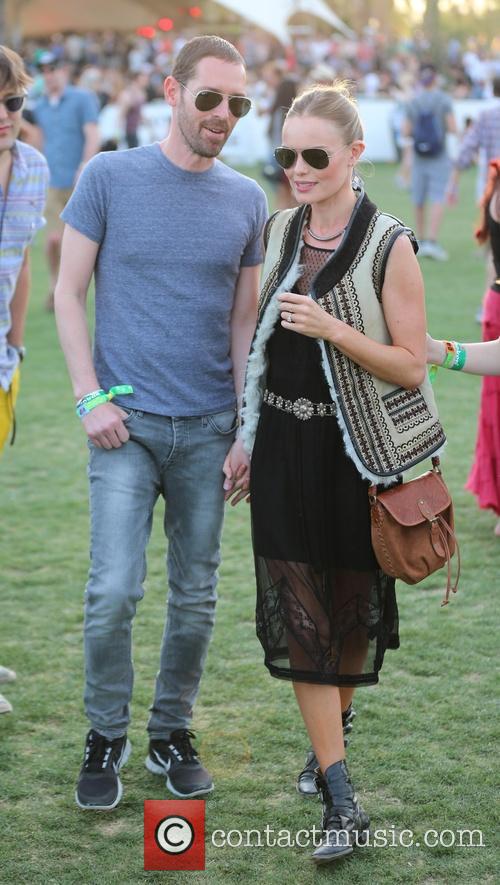 Kate & Michael Have Married In Montana.

Despite the wedding being a strictly private affair to prevent the prying eyes of the media, as well as the two Oscar de la Renta designer dresses that Bosworth wore, there were plenty of quirky and romantic touches that kept the wedding feeling special. Guests were given Polaroid cameras to take photos of the happy couple's celebration which were stuck on a wall in the lodge that said "Love Is..." 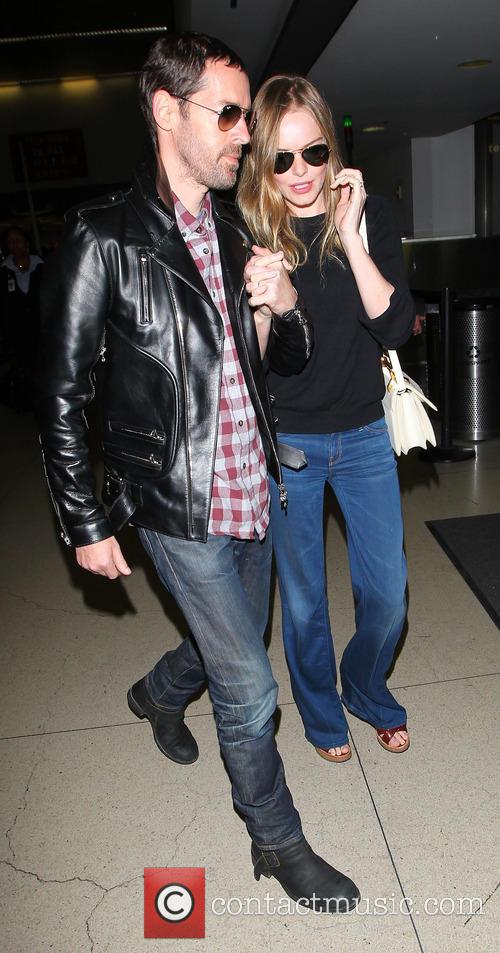 From The Beginning, They Knew They Were More Than A Fling.

Kate and Michael met on the set of 2011 movie, Big Sur, and apparently knew right from the beginning that their relationship would go the distance. Speaking to InStyle, Kate said "I never even dated my husband-to-be," she told the magazine. "He said to me after just a few weeks, before we were even together, 'I'm going to marry you.' He just knew." After they'd dated for a year, Michael proposed to Kate on a South Korean holiday in August 2012 and, a year later, they are now married. 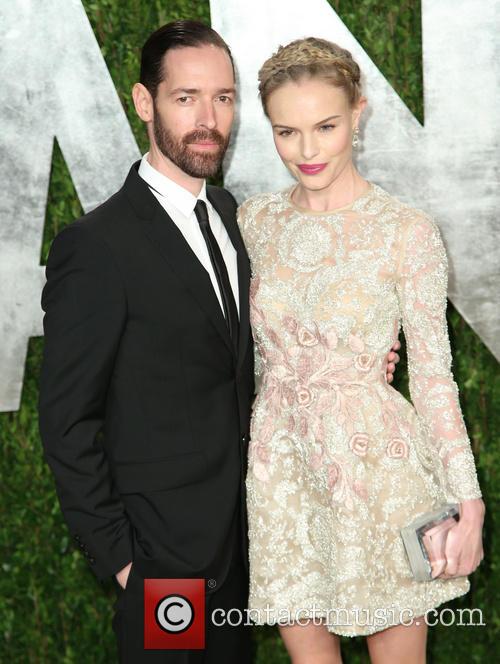 After Their Rustic Ranch Ceremony, Will They Go The Distance?

Speaking about their wedding, Kate indicated the couple wanted privacy but did disclose one interesting detail: "I can give you one detail: it's not the norm and whisky will be involved." Kate wore a strapless, ivory ballgown with a 16ft train for the main ceremony whilst she attended the reception in a floral tulle dress. Michael and his groomsmen wore custom tuxedos made by the Brooks Brothers.

The rustic location was reportedly chosen because the paternal side of Polish's family is from the area. The newlyweds welcomed guests including Kate's Black Rock co-star, Lake Bell and Justified actor Walton Goggins.