Kate Bosworth and Michael Polish both said yes when they exchanged vows in a back-to-nature ceremony in Montana earlier this week. The two tied the knot in front of family and friends in the outdoor ceremony on Saturday (31 August), at The Ranch at Rock Creek in Philipsburg, Montana, People confirmed. 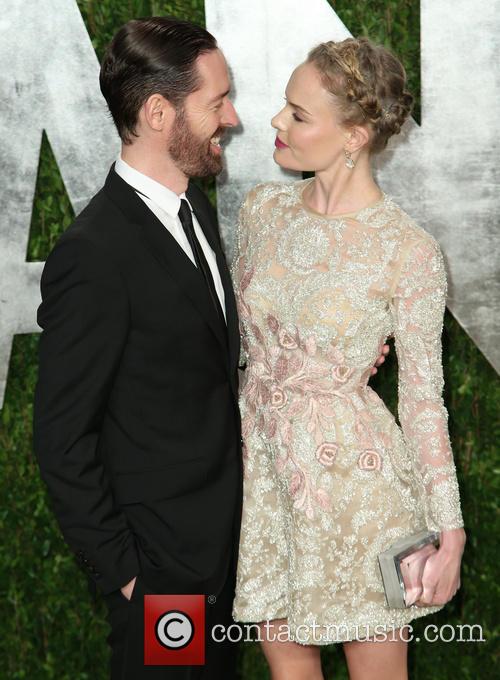 The 30-year-old actress and her 42-year-old director husband met on the set of the 2011 film Big Sur, which starred Bosworth and was directed by Polish. The two began dating almost immediately and the sparks flew instantaneously between them, with Polish proposing to Bosworth a year later. The actress confirmed her engagement with the director on Twitter, tweeting in September 2012, "Thank you for all the wonderful engagement wishes...We feel truly blessed."

The details of their wedding haven't been widely discussed, however we do know that the ceremony was attended mostly by some close friends and family and wasn't a large-scale event. Taking place on a Montana ranch in the splendour of nature, Bosworth revealed to People prior to the wedding that the ceremony will "not [be] the norm and whisky will be involved." 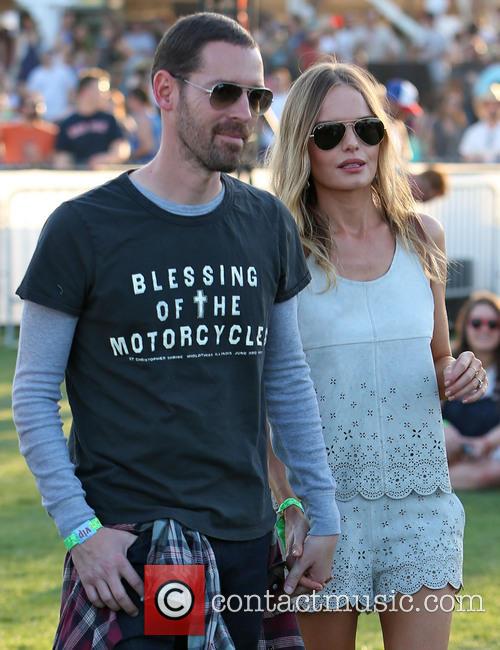 The two have been together for about two years

This is Bosworth's first marriage, having previously dated actor Matt Czuchry, Orlando Bloom and Alexander Skarsgård. She began seeing Polish around the same time her relationship with Skarsgård fell apart. Polish has been married before, with his relationship with make-up artist Jo Strettell ending when they divorced in 2004. Polish has teenage daughter, Jasper, from his previous marriage. 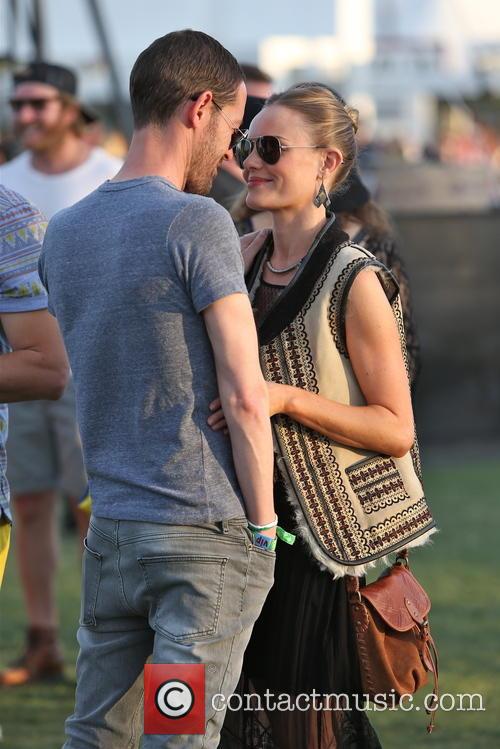