British Actress Kate Beckinsale Is Planning A Return To The Underworld Franchise For A Fifth Film. 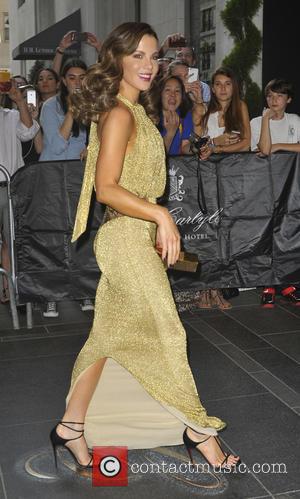 The star will reprise her role as vampire Selene in Underworld: Next Generation, which will also feature Divergent star Theo James, according to The Hollywood Reporter.

The actress has appeared in all the Underworld films, which were released three years apart from 2003, and her husband Len Wiseman created the vampire vs. werewolf movies and directed the original film in 2003 and Underworld: Evolution in 2006.