Kate Beckinsale will star in the upcoming 'Underworld 5'.

Kate Beckinsale will be reprising her role as the vampire Selene in the fifth instalment of the Underworld franchise. Beckinsale has starred in the past four parts of the successful action-horror franchise. 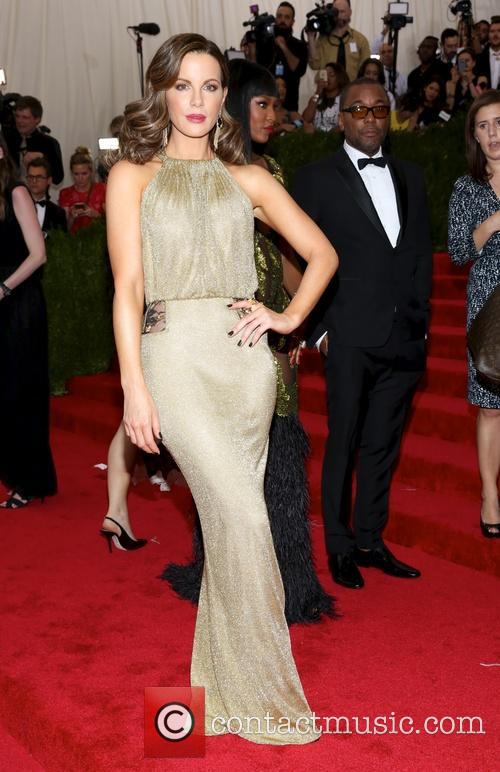 Kate Beckinsale is set to star in Underworld 5.

The Underworld film series, which centres on Selene as she attempts to survive in a universe where vampires and Lycans (werewolves) are mortal enemies, has been directed by four different directors in the past. In keeping with tradition, the upcoming film has a brand new director.

Anna Foerster has signed on to direct. Foester will be the first woman to direct a film in the Underworld franchise. She is best known for her work on White House Down and The Day After Tomorrow as the director of photography, although she had worked in different cinematographic capacities on such films as 10,000 BC, Aeon Flux and 2012.

Foerster only started directing but already has a string of television credits under her belt and she is also due to direct a sequel to Source Code and an adaptation of Ranulph Fiennes' novel, Secret Hunter. Most recently she has directed episodes of the hit Starz show, Outlander. Her previous television directing credits include Criminal Minds and Unforgettable.

Another relative newcomer to the business is the scriptwriter, Cory Goodman. Goodman penned the script for the 2011 film Priest, which starred Paul Bettany.

The fifth instalment of Underworld, currently titled as Underworld: Next Generation, will begin shooting in Prague in October.

Read More: The Face Of An Angel Review.