Kate Beckinsale Likes All Her Co-stars

Kate Beckinsale feels very ''lucky'' because she has always got along well with her movie co-stars. 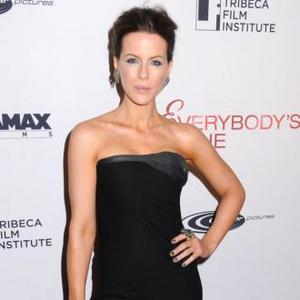 Kate Beckinsale has been lucky with her movie co-stars.

The 'Contraband' actress has starred alongside actors including Mark Wahlberg, Ben Affleck and Josh Hartnett in her career and says they have all helped to make things easier for her on set.

She explained: ''I've been very lucky with my co-stars in my career. If you don't like your co-star it doesn't by any means follow that you can't do a good performance with them - co-stars who don't get along in real life quite often have really great on-screen chemistry. But it is much more pleasant and a great deal more fun if you do like them.''

Kate also revealed she took on the part in 'Contraband' because it is so different from her usual type of role.

She told Britain's HELLO! magazine: ''Although it's an action movie, my character is different from those I usually play in those films. She's not a fighter, she's just a normal, nice working-class woman, a hairdresser from New Orleans, happily married with two children.''