The world of counter-intelligence has gotten an awful lot more dangerous. When a visa security officer (Milla Jovovich) is posted in the US Embassy in the United Kingdom, she is tasked with ensuring that known or suspected terrorists are unable to make their way to the United States. But when she come under fire from a deadly assassin known only as "The Watchmaker" (Pierce Brosnan), she ends up framed for various crimes she didn't commit and is forced on the run. Now, she must do her best to keep doing her job while being hunted and tracked by not only The Watchmaker, but US Security Services and Marines. 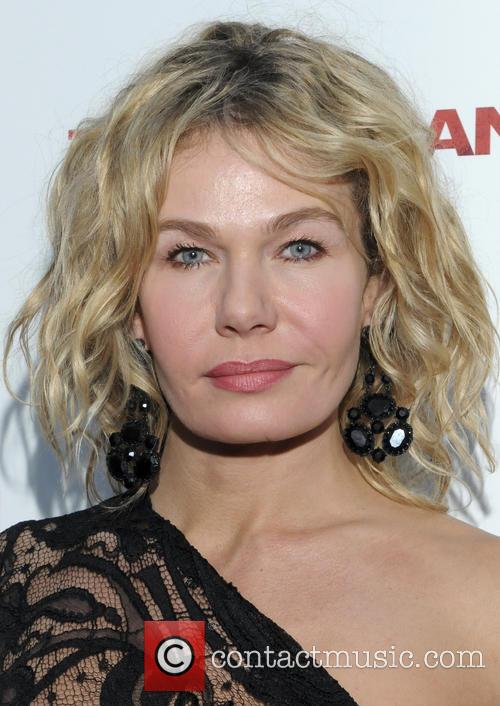 Charlotte Bless is a busty, blonde, middle-aged woman who enchants most men she meets with her looks and sexual appeal. She has fallen emphatically in love with Hillary Van Wetter, an inmate on death row accused of murdering a sheriff with whom she is regularly in correspondence with, and plans to marry him once she finds a way of getting him released. She enlists the help of two newspaper reporters to investigate the circumstances surrounding the crime and to gather evidence to prove his innocence. One of their main objections is that the judge who sentenced Wetter did not see the evidence that was presented before him in court. Whilst Charlotte is convinced that Wetter is not a bad person, young Jack Jansen is equally convinced that she doesn't really love Wetter and becomes deeply infatuated with her.

Some of the biggest criminals believe they're untouchable, it's Arthur Bishop's job to get to and kill anyone who's become a problem. Terrorists, cop killers and gang leaders are just some of the targets Arthur is assigned to take out quickly and efficiently.