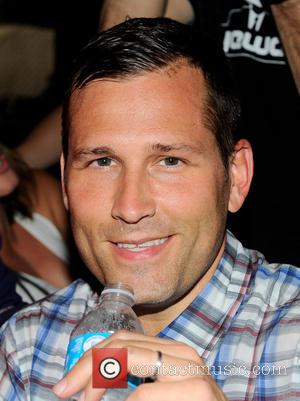 An electronic music festival featuring star Djs Tiesto and Kaskade was marred by the death of a young fan on Sunday (30Jun13).

The 21-year-old man was hospitalised after allegedly overdosing on drugs at the sold-out Paradiso Festival at the Gorge Amphitheatre in Quincy, Washington.

The victim's name has not been released, but an autopsy was scheduled for Monday (01Jul13) to determine his official cause of death.

Dozens of revellers were treated for problems related to drugs and alcohol at Quincy Valley Medical Center, while three others remain in serious condition, reports the Associated Press.

Dj Kaskade Plays Through Set After Dislocating His Arm