Country Star Kasey Chambers Has Been Ordered Not To Sing For Two Months After Undergoing Surgery To Correct Ongoing Throat Problems. 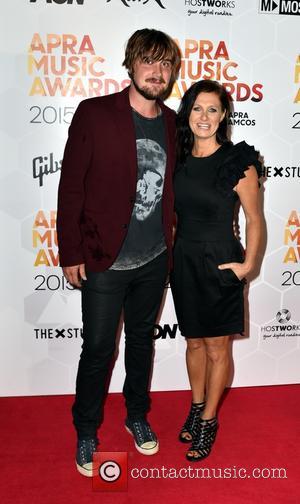 The Australian had to cancel a major tour, including a festival date, late last year (14) to receive treatment for nodules on her vocal cords, but her health issues persisted and she was advised to have an operation.

Chambers is now recovering from the surgery to remove nodules and a cyst and has been told by medics to remain on vocal rest for two weeks and to avoid singing for two months.

In a post on Facebook.com, she writes, "Surgery done. Finally had those pesky nodules and a cyst removed from my vocal chords!... All went well and I'll be back singing in eight weeks... but no talking for two weeks... oh my! That ain't going to be easy for me... (my family and friends are pretty darn happy about it tho)." 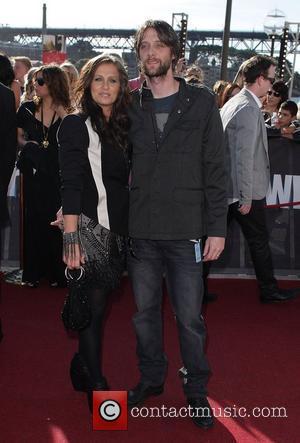