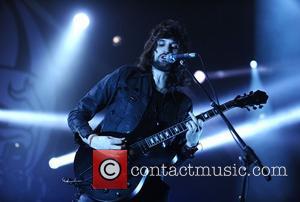 Soccer Aid was shaped by Robbie Williams, Jonathan Wilkes and Unicef UK - the world's largest children's charity - in 2006 and this year will be the fourth time the event has taken place. All funds from ticket sales and donations will go towards Unicef's work with suffering children all over the world. So far, Soccer Aid has raised £7.5 million towards the organisation.

The event will be broadcast live on ITV1 on May 27th hosted by Demot O'Leary and Kirsty Gallacher. Tickets are now on sale and can be purchased via itv.com/socceraid .