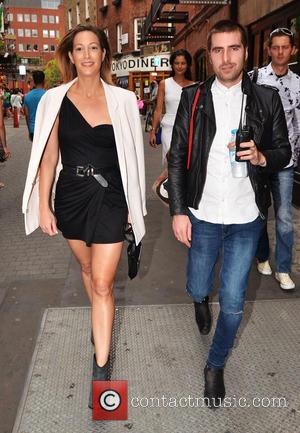 The band took to Twitter.com on Tuesday (30Sep14) to throw their support behind The Joe Humphries Memorial Trust and the organisation's drive to break the silence over the little-known heart disease.

The message reads, "We're getting behind @Jhmtorguk's campaign to break the silence on Sads details: Sads Awareness Week 4-11 Oct (sic)".

The condition claimed the life of Irish pop star Stephen Gately in 2009. The Boyzone singer died aged 33 after collapsing at his home on the Spanish island of Majorca.