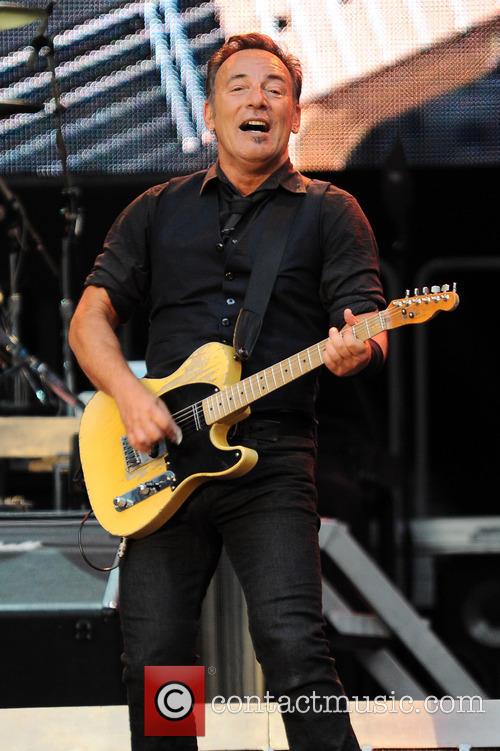 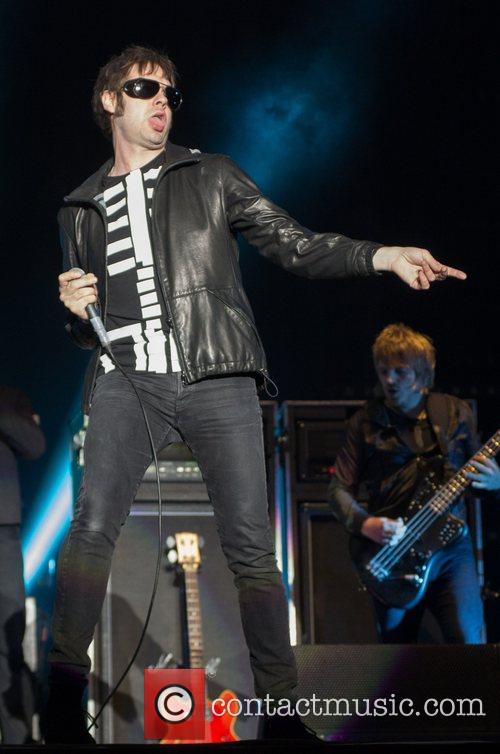 The festival moved to Queen Elizabeth Olympic Park after its original location, Hyde Park, had too strict curfew and noise rules. Springsteen played last year, duetting with Paul McCartney until organisers pulled the plug as they played past the 10.30pm curfew. The Evening Standard is right when it lauds Springsteen's life-affirming and inspirational performance: "Nobody does it better."