The 26 year-old model spoke candidly of the public scrutiny she received for being romantically linked with the R&B star, especially from Rihanna's "14 million fans." 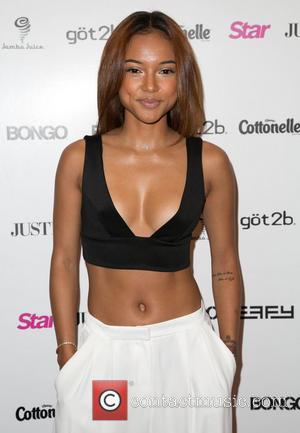 Karrueche Tran has finally opened up on romance with Chris Brown amidst reports that their relationship is over.

The 26 year-old model, who has been by the R&B star's side throughout his recent legal troubles, recently spoke of the "battle" she was in with ex Rihanna to win Brown's love.

These candid words came when Tran was interviewed on 'Just Keke,' which is scheduled to air on Wednesday (July 16th).

"I've never dated a celebrity before," she said about her on again, off again romance with Brown. "It was very new to me."

One thing Tran did have to deal with was the public scrutiny that came with dating the 25 year-old singer, as well as RiRi's "14 million fans."

"In this case, my boyfriend is a celebrity, whose ex-girlfriend is an even bigger . you know what I'm saying," she explained.

"They make up all kinds of crazy stuff and they know nothing about me," she added of Rihanna's enthusiastic followers.

But Tran did admit that she knew why the love triangle attracted so much media attention, because it is something many other people go through. 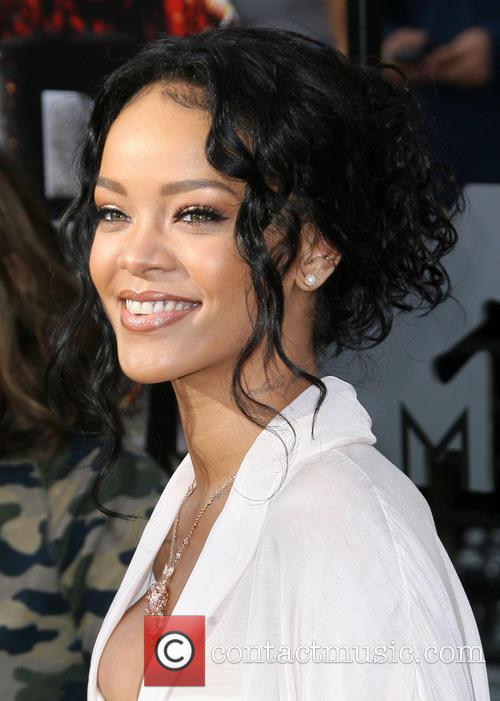 Tran talked about being in a "battle" with Brown's ex Rihanna

"We all go through it," she added. "The reason why people tuned into this so much is because it's relatable."

Tran became very emotional in the interview when the host, Keke, asked her what the hardest part about the whole situation was. "The heartbreak, because it was a real situation," she said while tearing up.

As there is speculation that Brown and Tran are no longer together, it remains unclear if this interview took place before or after their alleged split. 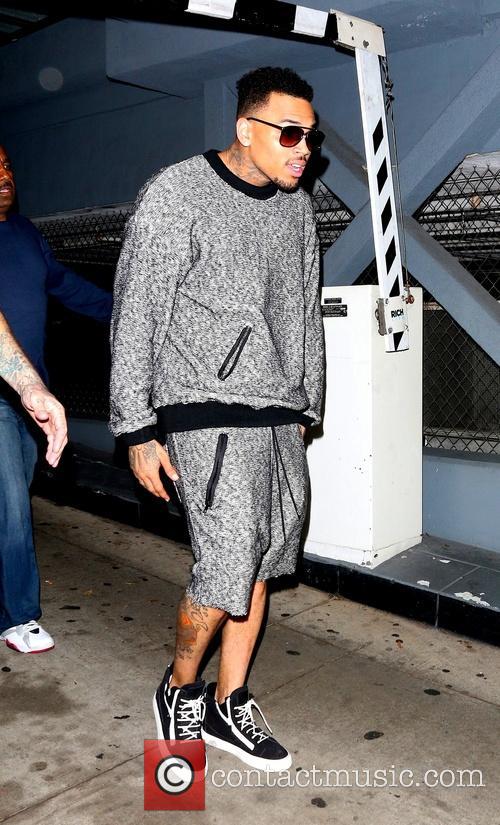 Brown and Tran have reportedly ended their relationship