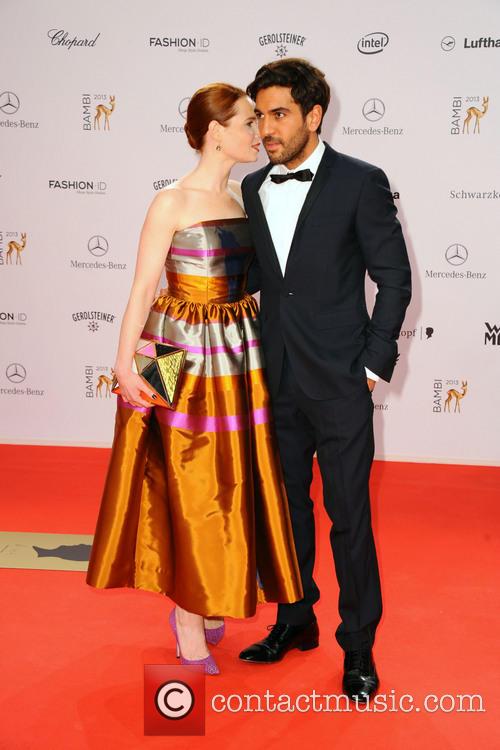 Christine is a manipulative and unpredictable chief of an advertising company. When she reins in a new assistant, Isabelle, they quickly become embroiled in a conflict as the latter puts Christine's position of power in deep jeopardy. When Isabelle thinks up a new idea for the company, Christine takes credit for it as her own and tensions arise as a full-on war begins to bubble below the surface. Isabelle embarks on an affair with Christine's husband Dirk, while Christine attempts to seduce her to throw her life and career into confusion. But soon, petty advances are replaced by sadistic motives when an apparent murder takes place naming Christine as the victim and Isabelle as the perpetrator. Beneath that, however, is a scheme even more calculating and evil.