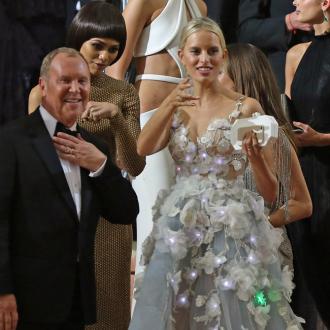 The former Victoria's Secret Angel attended the annual fashion extravaganza on Monday evening (02.05.16) and the gown's creators Marchesa and IMB Watson explained the smart technology behind the special outfit.

''Our intention was to use technology in a way that felt quintessentially Marchesa. Technology is about fantasy as well, so it was a perfect fit.''

The fancy frock features LED lights, which change colour like a mood ring to different emotions.

Fellow co-founder, Georgina Chapman told Us Weekly magazine: ''We incorporated them into the stems of the flowers.

''It's been a really interesting learning curve for us because we use a lot of metal beading and had to be very careful with that near the sensors because it can short them!''

And the blonde beauty, 32, found the dress comfortable to wear and said you wouldn't realise it's actually made of technical parts.

She said: ''It's light, it's airy, you can't tell that it has wires and led lights in it. There's a lot that's going on underneath with all the wiring, but you wouldn't know that this dress is actually a piece of technology unless I told you! I like that it's a little secret I have!'' 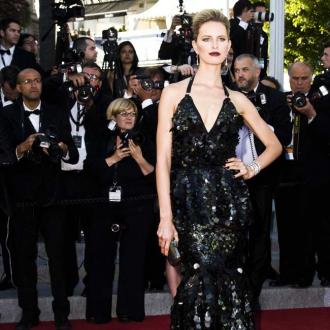 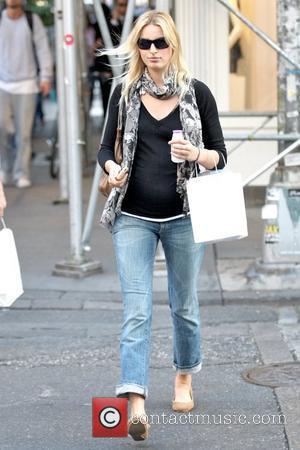