Karmin are photographed at the Steve Madden concert in New York City. The pair kicked of the concert and performed their hit single 'Broken Hearted' from their 2012 debut album 'Hello'.

Karmin are a musical duo made up of engaged couple Amy Heidemann and Nick Noonan. They are best known for covering Chris Brown's 'Look At Me Now' and Nicki Minaj's 'Super Bass' on YouTube. Amy blew away viewers with her high speed rapping technique when covering the Chris Brown, Lil Wayne and Busta Rhymes song

Karmin - I Told You So 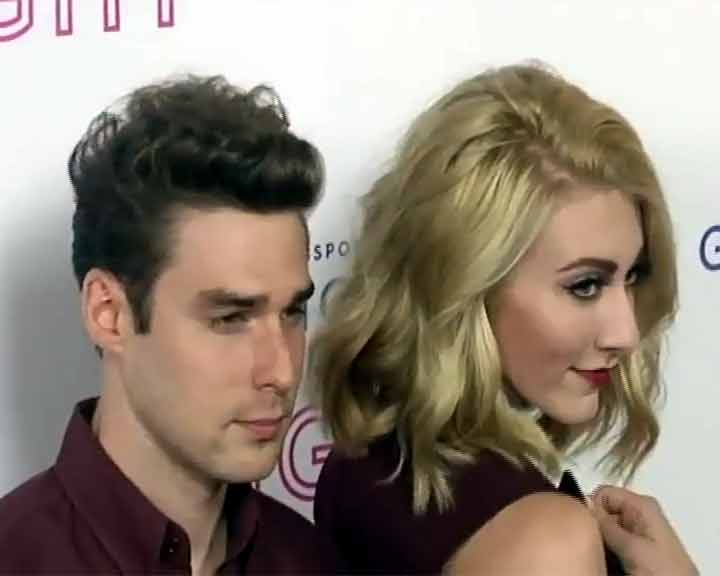 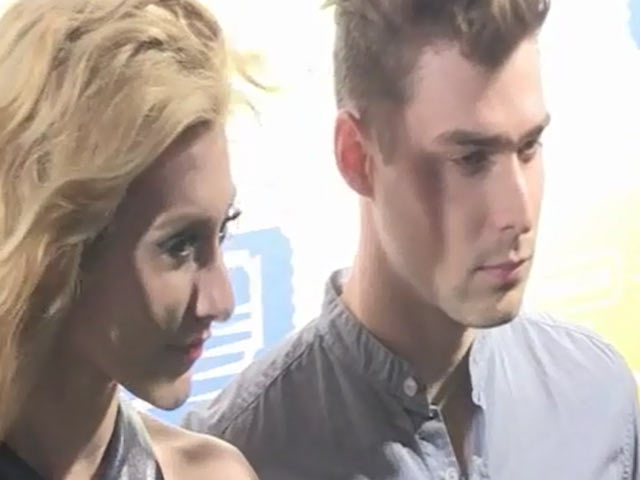 Karmin And Chrissy Teigen Are Spotted At The Summer Party On The Highline, With A Brief Appearance From Naomi Watts 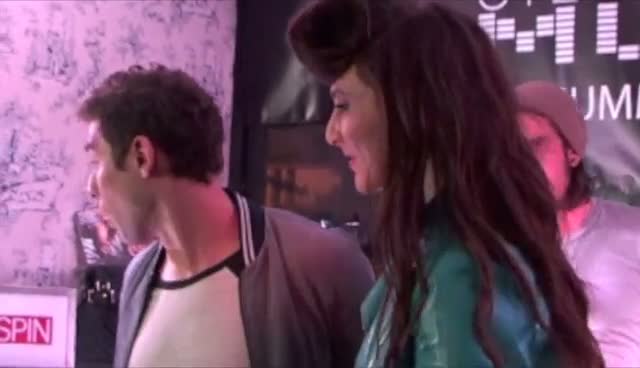 Karmin - I Told You So Video