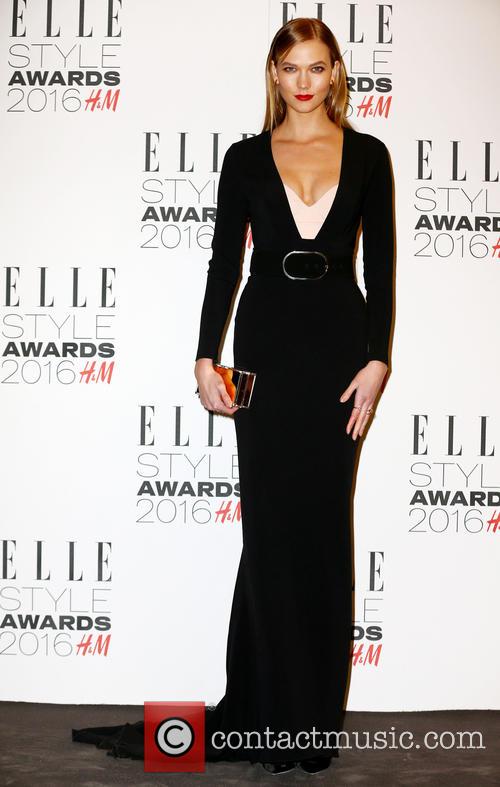 Karlie Kloss was named Inspiring Woman of the Year at the Elle Style Awards.

Kloss was the first ever recipient of the Inspiring Woman of the Year award, which she won for her entrepreneurial and philanthropic work. The former Victoria’s Secret model is also the founder of 'Code With Karlie', a scholarship programme which encourages girls to get involved with computer science. 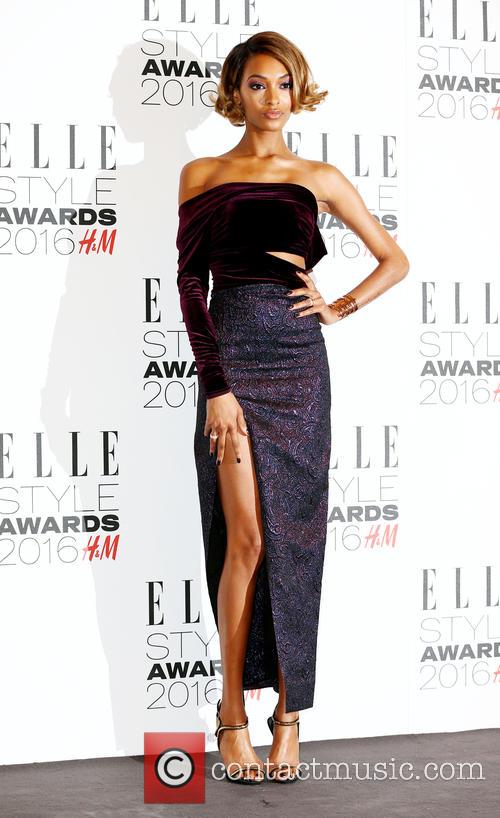 Kloss was dressed in a figure-hugging black gown which she accessorised with a wide black belt, while keeping her make-up minimal with a simple red lip and wearing her dark blonde hair long and sleek.

On twitter she thanked Elle for the honour, writing ‘I'm probably more deserving of the most inspired-by-all-the-women-doing-amazing-things award... but thank you ELLE, I'll take it.’ 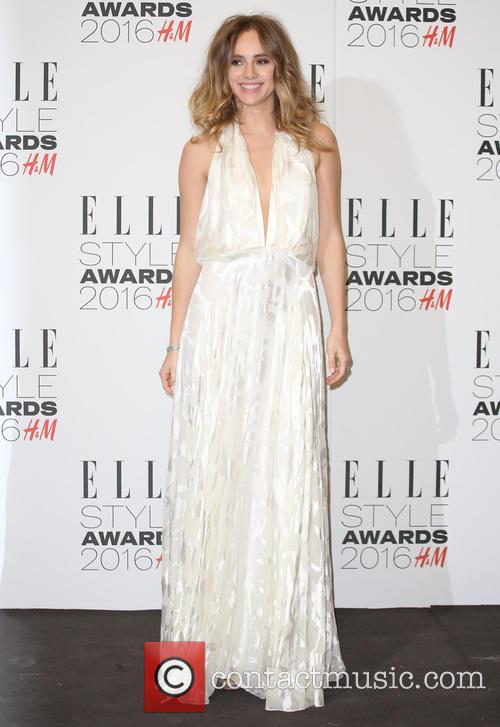 British model Jourdan Dunn was named Style Influencer of the Year, adding to her list of accolades which includes two British Fashion Awards wins for model of the year. Breakthrough Star of the Year went to 24-year-old Suki Waterhouse, who walked the red carpet in a flowing, white plunging gown. 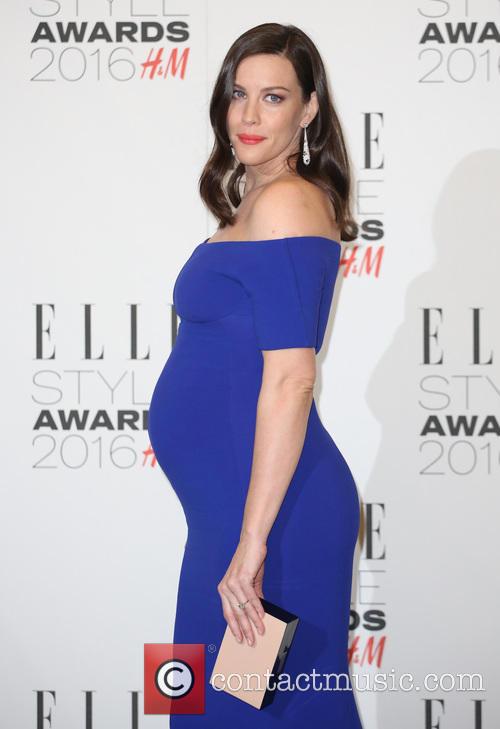 A heavily pregnant Liv Tyler took home TV Actress of the Year, for her role in HBO series ‘The Leftovers’. Tyler, who is expecting her third child, looked stunning in an off-shoulder blue Stella McCartney gown. 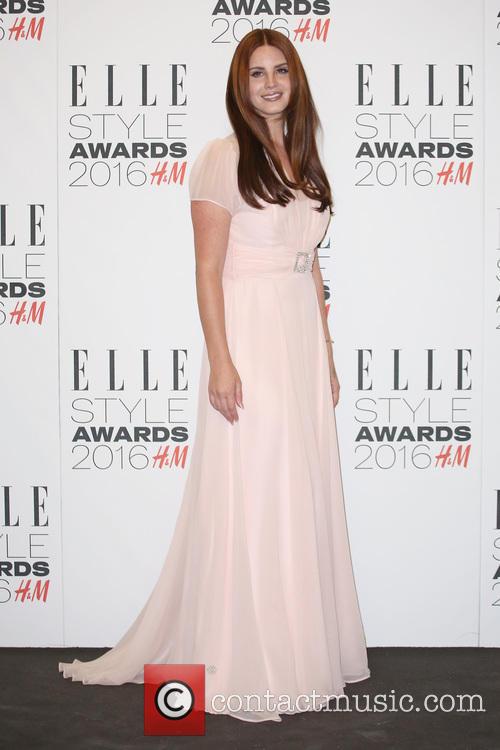