Supermodel Karlie Kloss Is Giving Fans A Behind-the-scenes Look At Her Hectic Lifestyle With Her First Channel On Youtube. 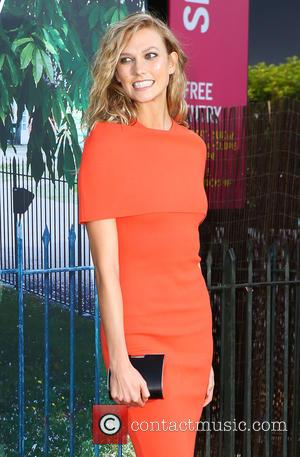 The former Victoria's Secret angel is expanding her Internet presence with Klossy, a channel which will include videos featuring all the aspects of her life, with footage she shoots herself.

In the trailer for the channel, Taylor Swift's pal says, "I've spent the majority of my life in front of the camera, but not my camera, and that's where this is different.

"These are the things you didn't get to see before. Like the crazy things that happen on set and the thrilling moments before I step out on the runway. I could not be more excited to share my story and this adventure with you."

In addition to her jet-setting life as one of the world's top models, Kloss runs her own cookie business and is heading back to school this autumn (15) to study at New York University.

Kloss, 22, previously shared plans to study computer programming at the prestigious school, and has dreams of becoming a top coder. Earlier this year (15), she even launched a scholarship programme to help young women win places on a computer coding course in New York City.