Kloss said her comments had been ‘misconstrued’ and that she will always have Swift’s back.

Don’t try to involve Karlie Kloss in the Taylor Swift/Kim Kardashian drama and certainly don’t try to imply that she’s not loyal to her BFF. Over the weekend Karlie found herself unwittingly placed in the middle of the year’s biggest celebrity feud and the model isn't happy. 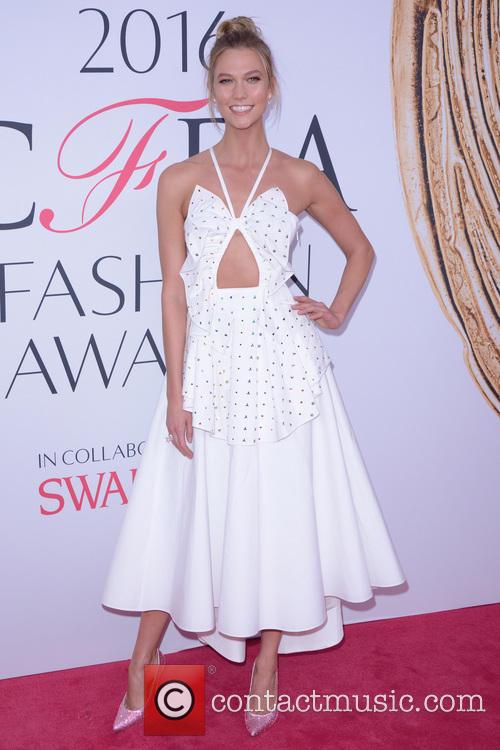 It all started when a video interview Karlie had given to the Sunday Times Style was published where she was asked about Kim Kardashian. Karlie was asked: "Is Kim a good person?” The model stumbled a bit while answering, but eventually said: “I think she's been a lovely person to me in the past. Look, I really don't know her that well."

Soon Karlie’s comments were all over the internet, with some fabricated drama being drummed up. Thanks to Karlie’s close relationship with Taylor some even accused her of being disloyal to her BFF, for saying something middle complimentary about Kim.

But on Twitter Karlie called out those who were trying to cause some more celebrity drama. “I will not allow the media to misconstrue my words. Taylor has always had my back and I will always have hers,” she tweeted on Tuesday.

More: Scott Eastwood: "No One Wanted Me To Do Taylor Swift Video"

“I will never be the girl that you can use to pit women against each other. That isn't me.” Of course things are all good between Taylor and Karlie. Just last weekend the two celebrated Karlie’s 24th birthday in the Hamptons, during which Taylor joined rapper Nelly for an impromptu duet.