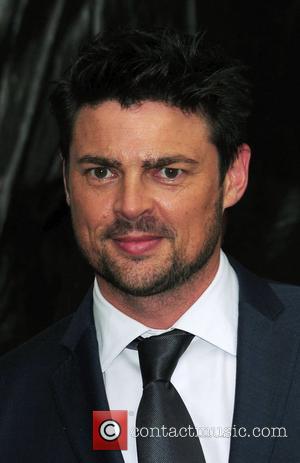 Dredd 3D hits cinemas in the US on Friday (September 21,2012), so if you’re still undecided as to whether to make the trip down to the theatre, here are some reasons for why, in our review roundup.

Given that comic book adaptations are famously rubbish, they’re enjoying resurgence of late. The Iron Man, Batman and Spiderman films have all been met with critical acclaim, with The Dark Knight trilogy really setting the benchmark for future releases to come. Judge Dredd (played by Karl Urban in the film) is the story of a 2000AD "Judges" who possess the combined powers of judge, jury and instant executioner, has now been made into another film, following its rather unsuccessful 1995 cinematic debut. So, should you go and spend your money at the pictures on this one? Yes!

“Dredd 3D constantly impresses on a visual level, with a gritty style more akin to cult hits like District 9 or 28 Days Later than to standard Hollywood comic-book blockbusters,” says Hollywood Reporter’s Stephen Dalton. “What's exceptional is the orchestration of color, form, light and dark (lots of dark), 3-D technology and digital effects into a look that amounts to a vision,” writes Joe Morgenstern of the Wall Street Journal. But perhaps the best review comes from Phelim O'Neill of The Guardian, who writes simply: “In a world of compromised adaptations, Dredd is something of a triumph.” So there you have it, a worthy adaption that deserves a couple hours of your time! Have fun. 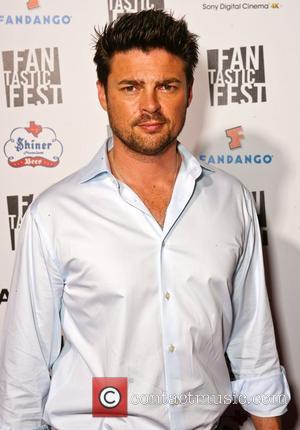 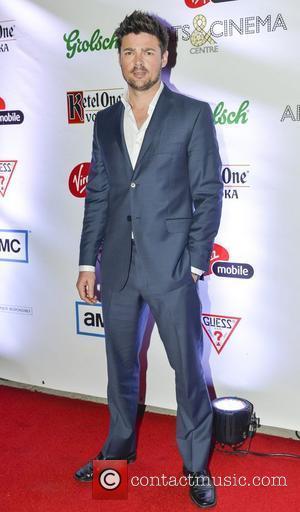 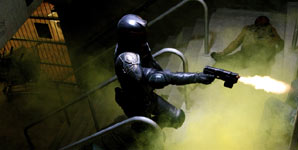