Playboy Twins Kristina And Karissa Shannon Have Been Rescued From A Car Wreck Following A Horrifying Crash In Beverly Hills, California. 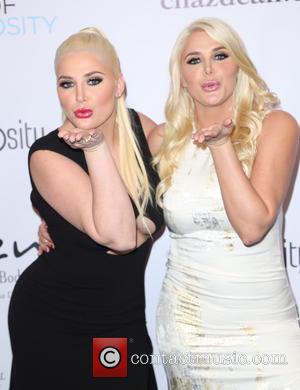 The 26-year-old sisters, who both previously dated Playboy boss Hugh Hefner, were involved in a nasty accident on Monday (12Oct15), with reports suggesting Kristina lost control of the SUV she was driving and crashed.

Firefighters attended the scene and cut open the roof of the car to rescue Kristina, while Karissa had to be pulled free through the windshield.

They were taken to a local hospital for treatment, but escaped with minor injuries, according to TMZ.com. Editors of the site also report Kristina was later arrested on suspicion of driving under the influence (DUI). 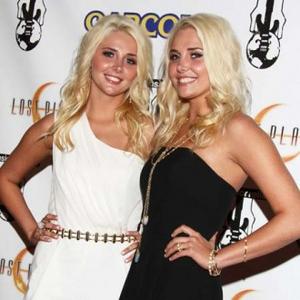 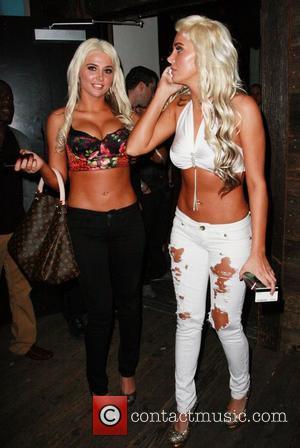