Karina Smirnoff Dancing With The Stars 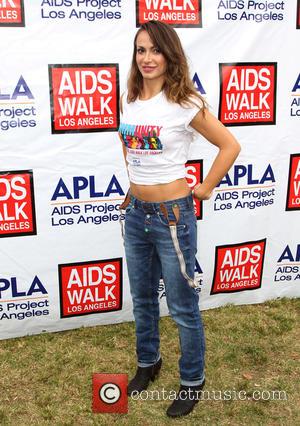 Celebrity dancer Karina Smirnoff has been hospitalised in Los Angeles after taking a tumble during rehearsals for U.S. reality show Dancing With The Stars.

The sexy Ukrainian-born star, who is reportedly dating actor Pablo Schreiber, fell hard during a practice session on Monday (13Oct14) and had to be taken to the hospital on a stretcher to seek treatment for knee and wrist injuries.

Smirnoff is still a performer on the weekly show, despite the fact she and her partner, mixed martial arts star-turned-actor Randy Couture, were voted off the programme last month (Sep14).

She is now expected to miss Monday night's (13Oct14) live episode to allow her time to recover from her fall. 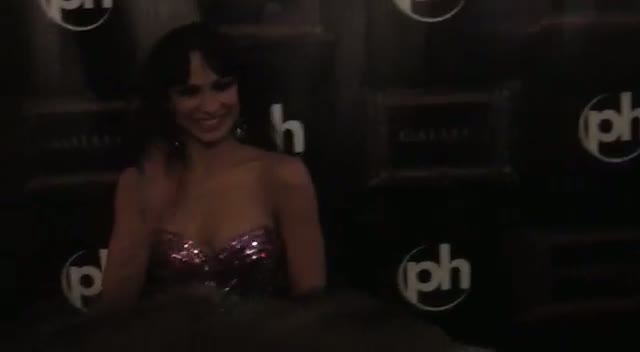 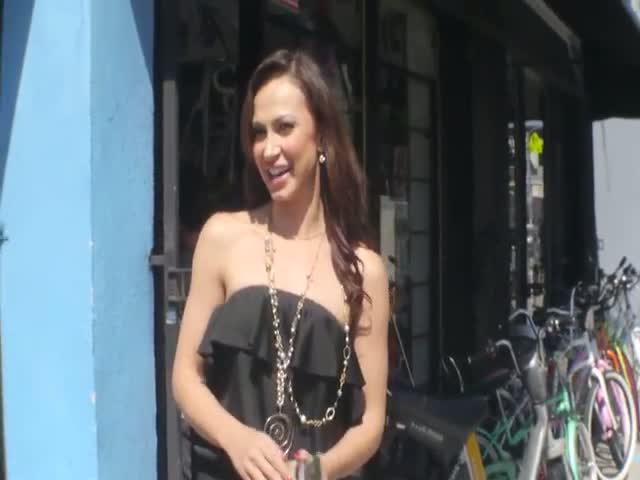 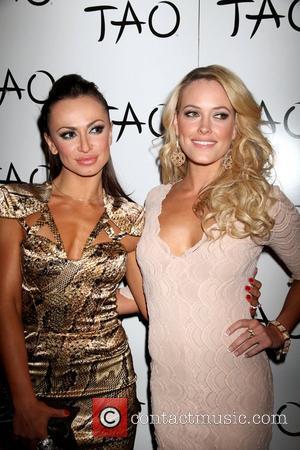 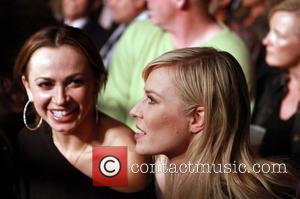 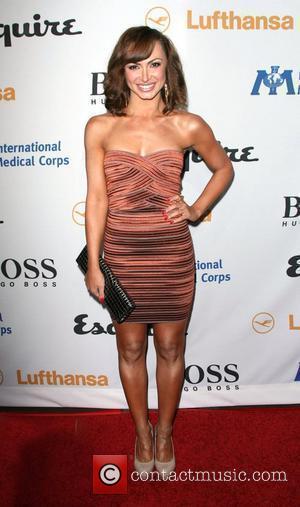