Former dancer Karen Hardy will be a guest judge on the touring version of 'Strictly Come Dancing' early next year.

The BBC has dropped a significant hint as to who might be the eventual replacement on ‘Strictly Come Dancing’ for Len Goodman, who is quitting the show at the end of the current series.

46 year old Karen Hardy, a former professional dancer on ‘Strictly’ until 2009, has been selected to be a judge on the panel for the show’s live tour early in 2017. This will reportedly act as a kind of trial for the permanent role for the 15th series this time next year. 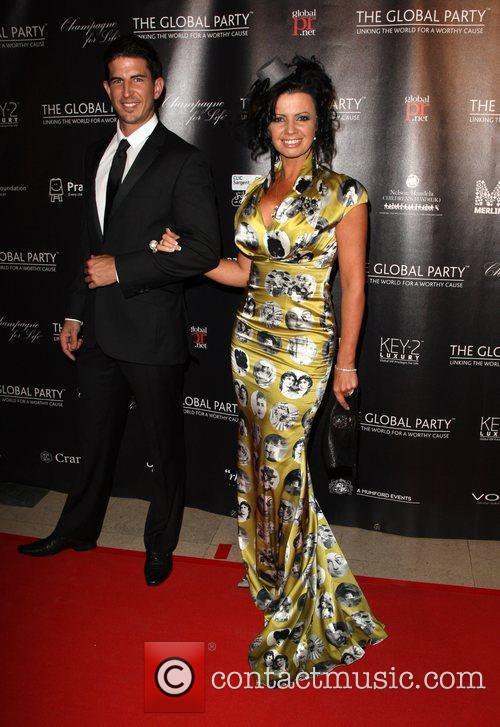 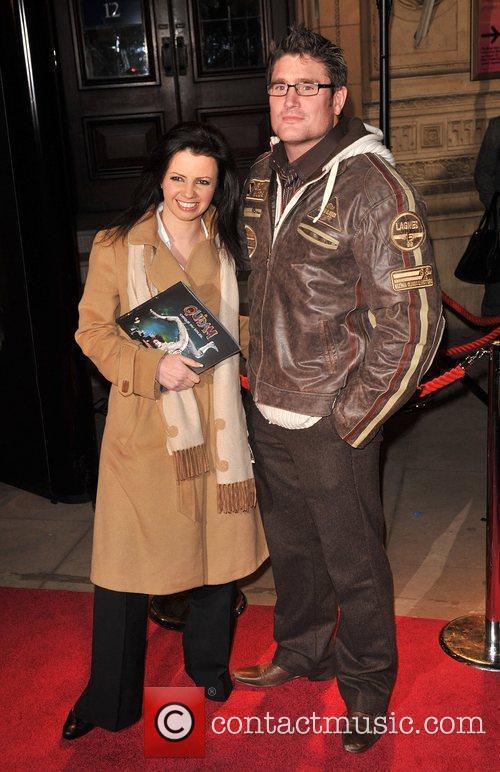 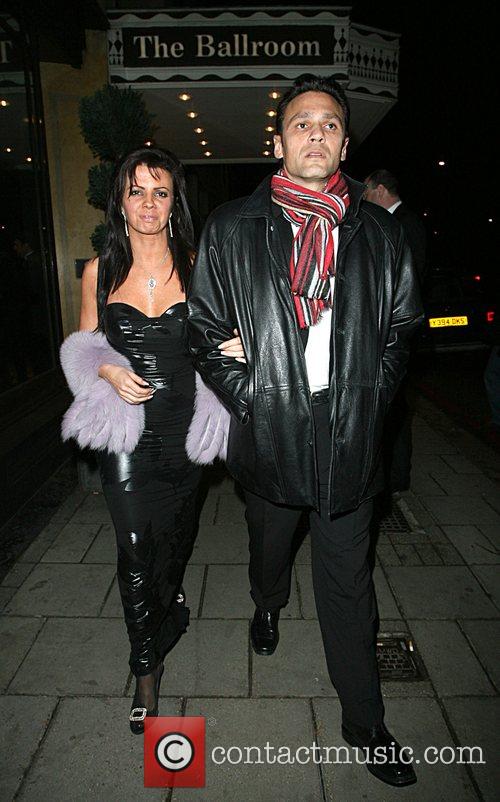