The Guardians of the Galaxy movie isn't even ready for release yet and actress Karen Gillan is already looking at potential future spin-offs and crossovers that could be made. The former Doctor Who star has taken on the role as alien villainess Nebula in the upcoming 2014 action movie. 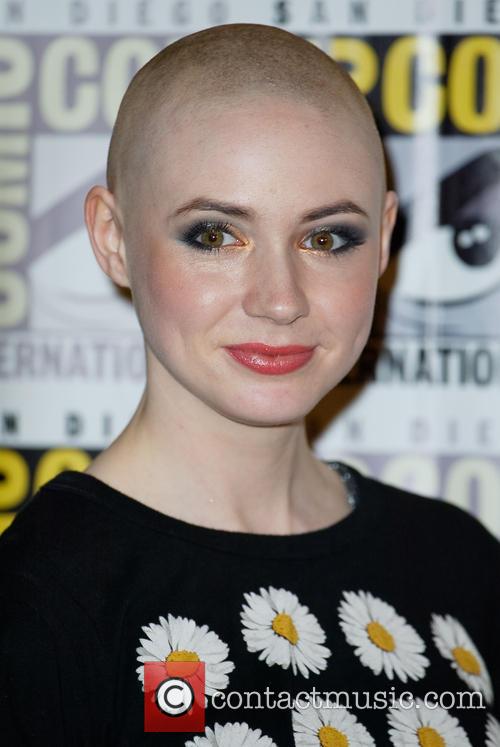 Karen Gillan Will Play The Evil Nebula In Guardians Of The Galaxy.

In an interview with Total Film, a tentative reporter asked Gillan at the press interview session for her latest movie Not Another Happy Ending about the possibilities of her being involved in Guardians/Avengers crossover. "There's been talk about the kind of Guardians versus Avengers kind of possibly in the future those two teams kind of meeting up," he asked, clearly star-struck, adding "is this something you'd be interested in?"

"Has there?" exclaimed Gillan. "That sounds really cool. Not something I've heard anything about though. But that would be amazing, yeah I'd be open to that," she gushed.

When asked which Avenger she'd most excited to meet, Gillan quickly replied "Iron Man. Because Robert Downey Junior's really funny." "I just love the tone of the Iron Man films," she explained.

Perhaps unaware that Gillan's Guardians role isn't actually part of the titular superhero team, rather she's antagonist, the reporter asked "How is your team different to the Avengers?" Gillan answered "Well I play a villain. So I'm just antagonising our heroes in Guardians of the Galaxy I play the female villain and Lee Pace plays the male villain, Ronan the Accuser." 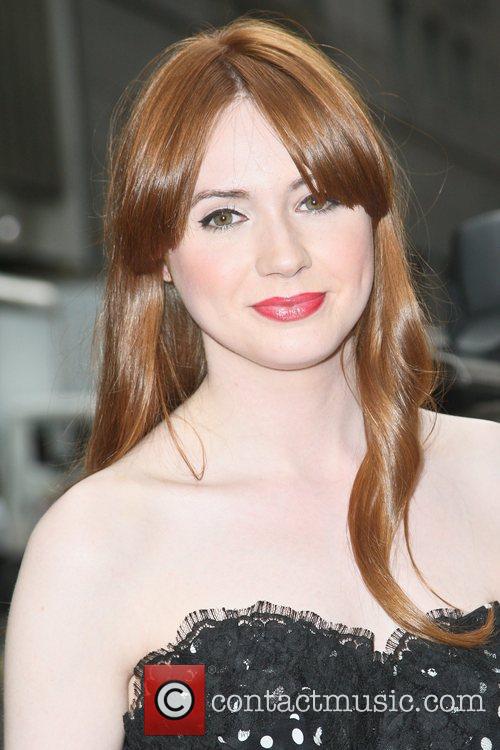 The Doctor Who Star Is Appearing In Some Pretty Diverse Roles.

She added "What's different about Guardians is that everybody is a bad guy, there's just good guys within the bad guys."

To play the evil alien, Karen had to shave off her trademark ginger locks and now sports a shaven headed look whilst promoting her new rom-com, Not Another Happy Ending, in which she plays an author who cannot write when she's happy. 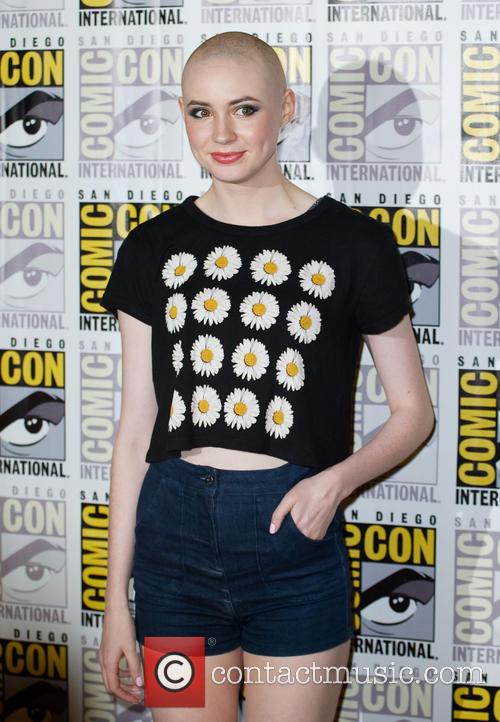 Karen Had To Have Her Head Shaved To Play Nebula.

Not Another Happy Ending opens in the UK on the 11th October. Guardians Of The Galaxy opens on the 1st August 2014.