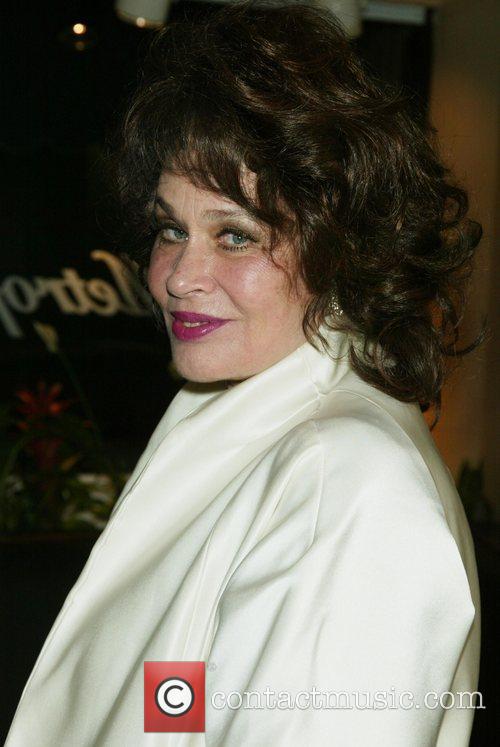 Black was diagnosed with ampullary cancer in November 2010 and lost her battle with the disease yesterday. She had undergone a number of operations to minimize the cancer, including surgery which removed one-third of her pancreas. Two more operations were performed this year in an attempt to minimize the cancer and money was raised with the hopes that an experimental surgery would prolong her life. However, she remained "mostly bed-bound" and continued losing weight. Eckelberry kept fans regularly updated via Facebook. 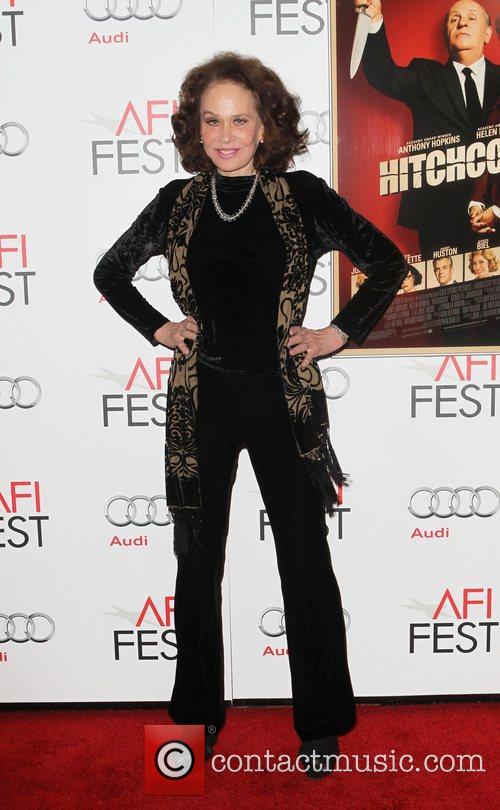 Karen Black at the premiere of Hitchcock at Grauman's Chinese Theatre in L.A.

Eckelberry was Black's fourth husband: the actress had previously been married to actors Robert Burton (whom she starred opposite in Trilogy of Terror) and L.M. Kit Carson (writer of Texas Chainsaw Massacre). Black is survived by her husband and two children.

Black is best known for her roles in Easy Rider, in which she featured with Jack Nicholson (who become a lifelong friend), Dennis Hopper and Peter Fonda. She was nominated for an Academy Award for Best Supporting Actress for her role in Five Easy Pieces (also starring Jack Nicholson). Following her success in these independent films, she continued working prolifically through the 1970s and won a Golden Globe for her part in The Great Gatsby in 1974. Her later work, dating from 2009, includes such films as Double Duty and Irene in Time.

Contactmusic sends their condolences to Karen Black's family and friends. 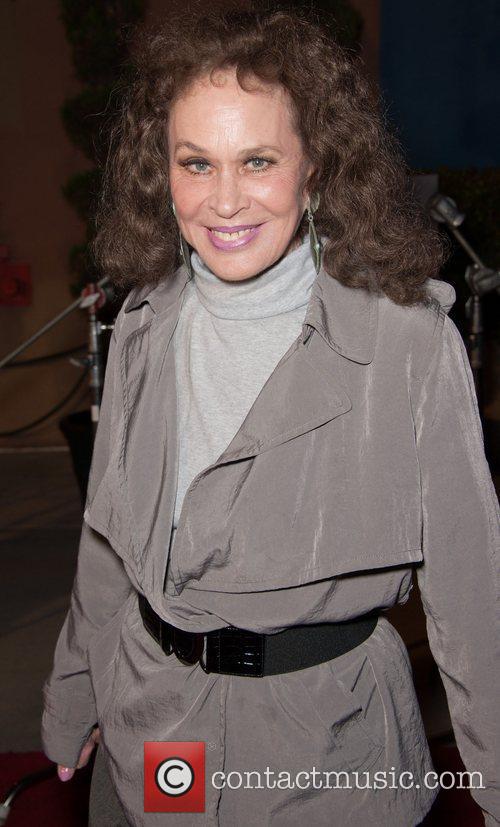 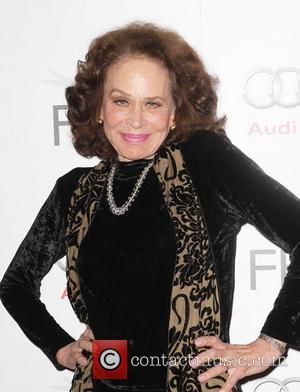 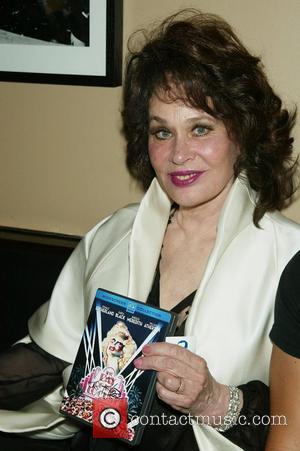 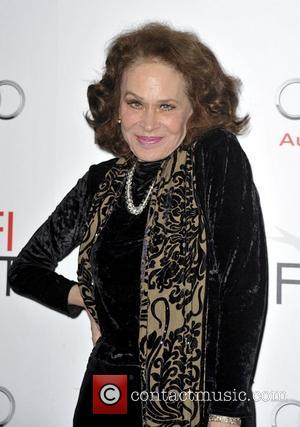 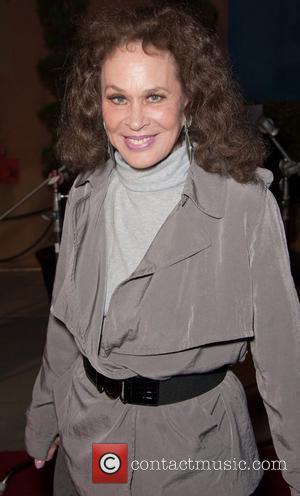