Kareem Abdul-Jabber turns back time as he reprises his role from the 1980's comedy 'Airplane!'

In New Ad NBA legend Kareem Abdul-jabbar has decided to reprise his role as Roger Murdock in the 80s comedy 'Airplane!' for a set of commercials.

The commercials are for the Wisconsin Department of Tourism and Kareem is joined by former co-star Robert Hayes, who played Ted Striker in the original film.

The reunion is complete by David and Jerry Zucker, along with Jim Abrahams who directed and wrote the film, as they return to direct the ads. 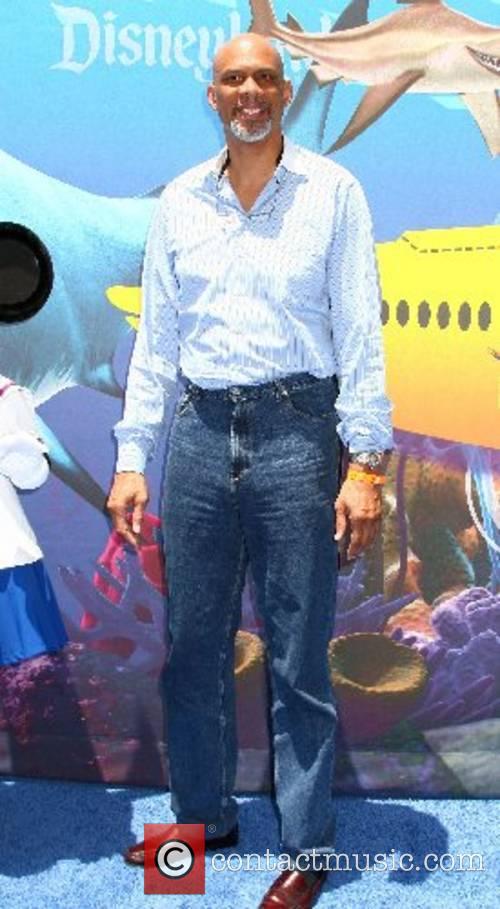 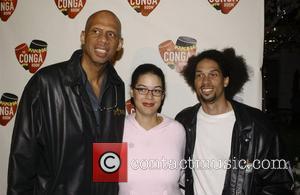