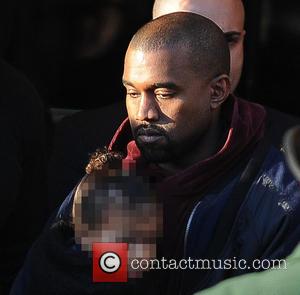 Bosses of online auction website eBay have clamped down on fans who have been selling bags of air collected from Kanye West's shows.

West's wife Kim Kardashian was among those who took notice, writing in a post on Twitter.com, "Wow he can sell anything! Lol (laugh out loud)..."

However, Britain's The Independent newspaper reports eBay bosses have launched a crackdown and one listing, which attracted bids of around $60,000 (£37,500) has been removed from the website.