Surgeon Will NOT Feature On Kanye West Album Cover

Donda West's doctor has declined for this reason...

It's been more than ten years since Kanye West lost his mother; a case that caused huge controversy over the suggestion that her plastic surgery was to blame. He's learning a lot about love and forgiveness though, and wants to start by putting the surgeon on the cover of his album. The only problem is, that doctor is done with being blamed. 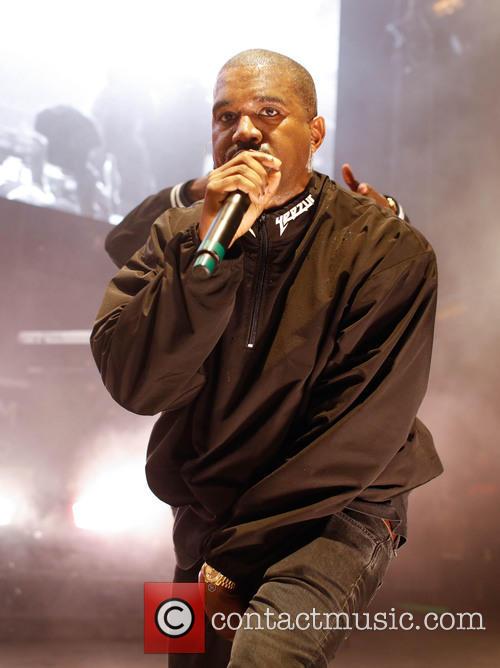 Dr. Jan Adams has written an open letter to the 40-year-old rapper declining his request to use the surgeon's image on his next album cover. He thanked Kanye for the thought before launching into an explanation regarding the truth of how Donda West died and why he shouldn't be the one who requires 'forgiveness'.

'I have to decline at this time, and I ask that you cease and desist using my photo or any image of me to promote your album or any of your work', Adams wrote. 'I don't want to seem ungrateful... I just think that if in fact this conversion to love is genuine on your part... then it's inappropriate to drag the negativity of the past with it.'

He does, however, reveal that he is 'impressed' with Kanye's new philosophy of love over hate. 'With true love comes intellectual honesty', he added. He went on to explain the truth behind Donda's death, arguing against the coroner's report that she died of heart disease from a number of post-operative factors. He argued that the coroner's office 'feared litigation', and pointed out that - contrary to reports - her plastic surgery took five hours and not eight.

'There was no problem', he said. 'From a surgical standpoint the operation was a success.'

He took aim at a number of individuals including TMZ's Harvey Levin for lying about the surgery time and New York Daily News' Nicolle Bitette for falsely claiming that the surgery was a 'botched' job. He did not, however, blame Donda's nurse - Kanye's cousin Dr. Stephan Scoggins - for not being there to aid her, but cited a coroner's report that very clearly did.

'Perhaps you should put your cousin's picture on your next album', he added. 'Don't put my picture out there and claim you are about love. Love deals with the truth. Over the past ten years, I have tolerated all the errors, misinformation and frank lies told by reporters, journalists and people on the street out of respect for the doctor-patient privilege and your mother.'

He went on to claim that Kanye's attorney Brad Rose 'knew the truth', and asked the question why Scoggins would have needed an attorney if he hadn't done anything wrong. He also urged him not to fall out with John Legend after his fellow artist pleaded with him to rethink his stance on Donald Trump.

'He is about love', Adams said. 'He was not trying to influence you, your thoughts or your process. His message was love and he was only offering perspective.'

Meanwhile, Kanye has actually responded to Adams' letter and accepted his invitation to talk face to face. 'This is amazing', he wrote on Twitter. 'Thank you so much for this connection brother. I can't wait to sit with you and start healing.'