The follow-up to 'Yeezus' has been over two years in the making, and one fan decided to ask President Obama to use his executive powers to force Kanye to release it.

Barack Obama will not be using his presidential powers to order Kanye West to release his long-awaited new album – despite a petition lobbying the White House to do so achieving over 100,000 signatures, according to Billboard.

Kanye hasn’t released a single in over five months, since he dropped a taster for his upcoming seventh album Swish called ‘All Day’ back on March 2nd, and the wait proved to be too much for one fan who started a petition on the White House’s ‘We The People’ website on Wednesday (August 12th) which quickly gained the requisite amount of signatures within a day to force the President to respond to it. 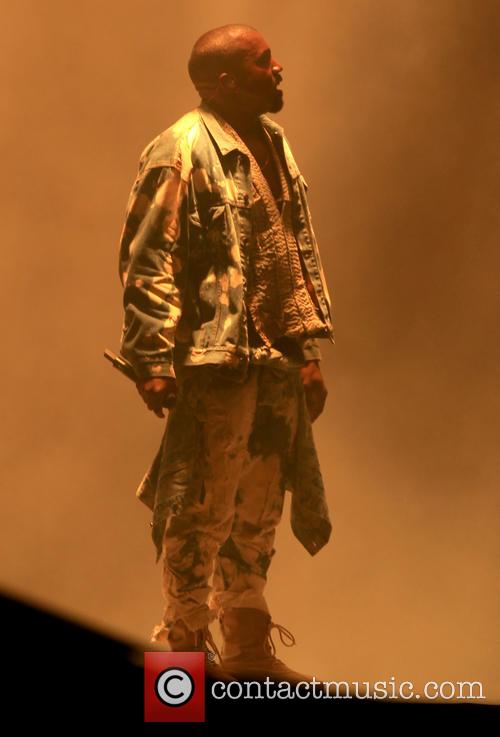 However, the petition has since been removed by moderators on the grounds that it violated the website’s terms of participation. “Kanye West has kept us thirsty for too long,” it read. “We haven't gotten any new singles in months. The President should order Ye to drop the album on the date August 21st, as his producer Mike Dean has been teasing people about.”

Kanye performed ‘All Day’ at the Brit Awards back in February when he stepped in at the last minute, in a stage show featuring flamethrowers and multiple f-bombs that forced the broadcaster ITV to mute pretty much the entire performance.

The rapper, whose wife Kim Kardashian is expecting their second child later this year, is no stranger to being the subject of petitions. A disgruntled Glastonbury ticket holder set up one on Change.org demanding that Kanye be removed as headliner on the Saturday night, which quickly got into six figures.

Recently, Kanye and Kim recently met the Democratic Party’s frontrunner for presidential election candidate at a fundraiser in Los Angeles. Kim snapped a selfie with Hillary Clinton, with Kanye standing glowering in the background.