One irate ticketholder started an online petition shortly after the announcement on Monday night, which has already attracted 10,000 signatures.

Love him or hate him – and it really is one or the other, it seems – Kanye West at Glastonbury story has certainly got people talking about him more than ever before. While some are hailing the decision to make him the Saturday night headliner at the legendary festival, many others were left dismayed and even angry at the booking.

One disappointed ticketholder even went as far as to create an online petition at Change.org, just a few hours after Monday’s (March 16th) announcement. Neil Lonsdale, a lucky ticketholder for the 2015 festival, has attracted over 10,000 signatures for his petition as of Tuesday evening. 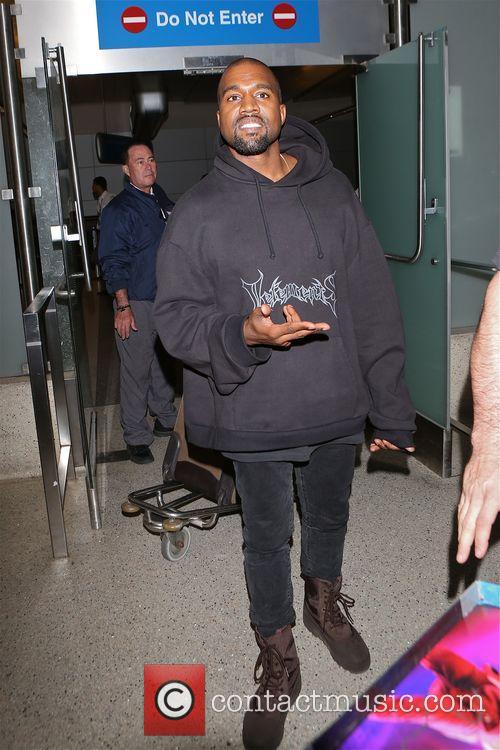 His petition states that Kanye’s performance would be “an insult to music fans all over the world. We spend hundreds of pounds to attend Glasto and by doing so, expect a certain level of entertainment. Let’s prevent this musical injustice now!”

However, when he was approached for comment by the NME, education worker Lonsdale admitted that he has never actually been to Glastonbury before. He’s been excitedly waiting for updates ever since Foo Fighters were unveiled as the Friday night headliners last month.

“I fought the temptation to scream and instead opted to hurl my iPhone across the room,” Lonsdale said upon the announcement. “Two years ago we had The Rolling Stones playing the Saturday night, and this year we get Kanye West? It's an outrage!” He then said that he started the petition only semi-seriously, but is shocked by its popularity in the last 24 hours.

A self-confessed rock fan, Lonsdale explained his disappointment by saying “my beef is not with the genre. My beef is with the stage and the fact it's a headline slot.” He also reckons that West does not “represent anything. His songs are lyrically appalling.”

Anybody else reckon that Kanye will make reference to the petition when he takes to the stage, in the same tradition as Jay Z’s cover of ‘Wonderwall’?

The final headliner for the Sunday night has yet to be confirmed, but Glastonbury co-organiser Emily Eavis has stated officially that neither Coldplay nor Florence & the Machine will be taking the slot despite strong rumours to the contrary.

More: Kanye West – “I don’t care what he says, Obama does call me at home” [video]