The newspaper acknowledged the article published alleged Kanye West quotes "without attribution" that were found on a satirical website, and proved to be "fictitious."

In the world of celebrities, it isn't' unknown for media outlets to print false reports from time to time, but it is even rarer when they acknowledge this. However, the New York Times recently admitted to publishing fake Kanye West quotes in an article titled 'Fear of Kim Kardashian's Derriere.' 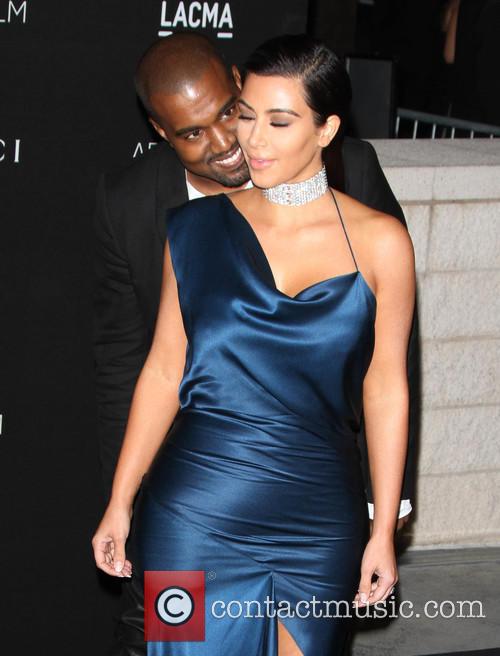 On Friday (Nov 21st), humour columnist Joyce Wadler was caught out when writing the satirical piece about the risks of having such a big behind like Kim's, in which she quoted Mr. West claiming to have a better butt than his wife's. This false quote came from a story in the Daily Currant that was allegedly quoting an interview the rap star gave with Chicago radio station WGYN.

"An earlier version of this column was published in error," the New York Times statement reads. "That version included what purported to be an interview that Kanye West gave to a Chicago radio station in which he compared his own derrière to that of his wife, Kim Kardashian. Mr. West's quotes were taken, without attribution, from the satirical website The Daily Currant. There is no radio station WGYN in Chicago; the interview was fictitious, and should not have been included in the column."

Wadler wrote the article after the Kardashian sister made headlines with her fully nude Paper Magazine photo-shoot.

"How happy do you think Kim will be with her enormous can at 80?" Wadler wrote. "There she'll be, trying to negotiate narrow supermarket aisles with her wheelie cart and her massive derrière, although it is true, given her talent with the champagne glass, she may be able to put a few containers of Metamucil on it."