The amusing mash-up emerged on Bandcamp on Tuesday, and quickly went viral.

As everybody knows, mash-up albums are so 2005, right? Well, they might enjoy a little revival with the online release of Yeezer, the work of a university student who has spent three years cross-breeding a selection of Kanye West’s hits with tracks by pop-punk veterans Weezer.

19 year old Alex Hodowance from Ohio spent three years, on and off, working on the 34 minute collection of mash-ups, ranging from the bizarre to the highly entertaining. It was uploaded to Bandcamp on Tuesday (October 6th), and quickly gained attention on Reddit before going viral. 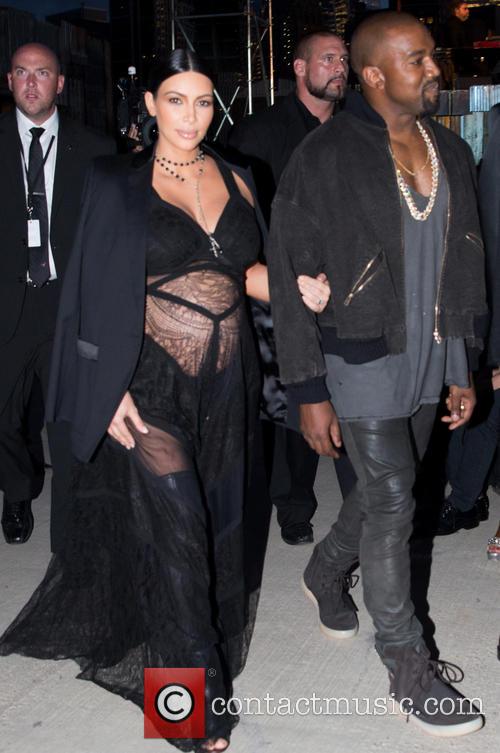 Nobody knows if Kanye's heard 'Yeezer' yet, or what he thinks of it

Highlights of the 10-track project include ‘Through The Hills’ – a mixture of Weezer’s ‘Beverly Hills’ and Kanye’s ‘Through The Wire’ – and ‘American Island’, which pairs off Kanye’s collaboration with Estelle ‘American Boy’ with Cuomo’s band’s 2001 hit ‘Island In The Sun’.

More: Kim reveals that Kanye is “serious” about 2020 presidency bid

Speaking to MTV the following day, Yeezer’s creator said that the project initially started as a joke: “The first song I started working on was the first song on the album [‘Through the Hills’]. It was really just a matter of finding songs that had similar feels and tempos from that point on. Once that first song clicked, I thought, you might as well just go for nine more, right?”

The most famous mash-up album is arguably Danger Mouse’s The Grey Album, the result of a mixture of lyrics from Jay Z’s The Black Album set to cut-up sample from The Beatles’ ‘White Album’. Though it was the subject of a cease-and-desist order from The Beatles’ company Apple Recordings, it was wildly popular and launched Danger Mouse (a.k.a. Brian Burton) to legitimate stardom, as he found fame with Gnarls Barkley and Broken Bells, and also landed production roles with the likes of The Black Keys, Norah Jones and Red Hot Chili Peppers.

Yeezer is currently available for free, and Hodowance hopes that it will remain that way, calling himself a mere “disciple” of both Kanye and Weezer.