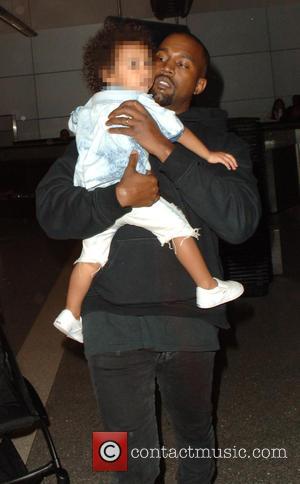 The British folk star is branching out into a new genre by heading into the studio with producer/rapper 88-Keys, the man behind several popular hip-hop stars, including West, Jay Z, Mos Def and Talib Kweli.

In an interview with NME, Mumford reveals he has been a hip-hop fan for a long time, and is looking forward to working on the new venture with the acclaimed producer.

He says, "I went to that Kanye gig in London recently, and I grew up listening to Jurassic 5 and Nas. I've been getting into that again recently. I've been hanging out with an amazing guy called 88-Keys to learn how to chop-up beats. That's really fun for me.

"I don't really care about how we're seen right now, because I think the story of this band will be a long one. People are always going to say stuff in the moment, but I hope that the arc of the band will be interesting."

Mumford & Sons are preparing to release their third album, Wilder Mind, next month (May15), a project that takes on a more rock sound than their previous efforts.