The rapper’s recent tweets are said to have concerned his wife and mother-in-law.

Kanye West’s recent spur of twitter outbursts are reportedly causing concern with his wife Kim Kardashian and mother-in-law Kris Jenner. Kim is even said to have suggested anger management to her husband, while Kris worries he’s embarrassing the family. 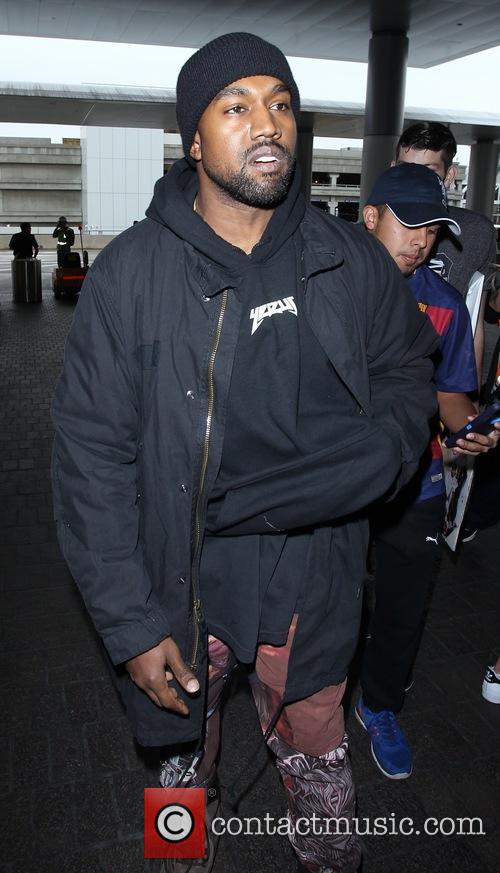 Kim Kardashian and Kris Jenner are said to be concerned over Kanye West’s twitter rants.

A family source told US Weekly: "Kim is very concerned and frustrated. She and Kanye are having big problems that are escalating. Kim has demanded that Kanye get therapy.”

But despite his wife’s wishes Kanye has not given into therapy. "He hasn't agreed to anything yet,” the source added.

More: Kanye's The Life Of Pablo Fails To Chart In UK Or US "Kris told Kim that she was

"Kris told Kim that she was concerned over his outbursts, his tweets and unnecessary attention-seeking." Kris is said to be "very vocal” with daughter Kim about West's outbursts, but Kim is said to have told her mother to “butt out."

Kanye’s first twitter outburst came when he mistakenly thought Wiz Khalifa had referenced Kim in a tweet. In a later tirade he blasted Adidas rival Puma, for striking a deal with his sister-in-law Kylie Jenner.

"1000% there will never be a Kylie Puma anything. That's on my family! 1000% Kylie is on Yeezy team!!!" West tweeted earlier this month. "Puma we gone give you your measly million dollars back!!! Never try to divide the family!!!”

Kylie did end up signing the deal with Puma and she will be launching the brand’s Spring/Summer 2016 campaign in April. West later told TMZ: “[Kylie] had already signed and I was mad for a little bit. I’m really happy for her though.”