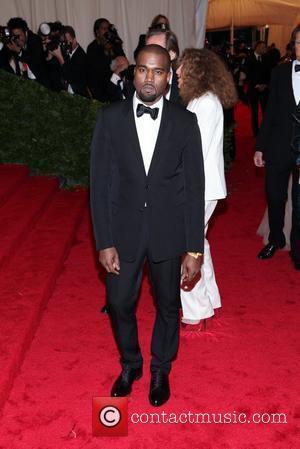 Kanye West's sensitive side has been revealed in his tour rider which shows the rapper demands lip balm, face scrub and posh scented soap at all of his gigs.
The hip-hop star's backstage requests are detailed in a copy of his tour rider, obtained by The Smoking Gun, which reveals West likes to have a dressing room stocked with nice cosmetics to keep his skin soft and his complexion radiant.
The document states West wants two tubes of Carmex lip balm at every show, along with Neutrogena face scrub, Nivea body lotion and L'Occitane soap, as well as "shower shoes", baby wipes and anti-dandruff shampoo.
However, the Stronger hitmaker also asks for items more befitting of a rap superstar, such as a games console and three bottles of liquor.