Kanye West Does a Little Cry During Interview with Zane Lowe

Kanye West got emotional during an interview for Radio 1.

Kanye West broke down in tears during an interview with Zane Lowe for his BBC Radio 1 show on Thursday. The rapper became audibly emotional after discussing being dismissed by companies for his celebrity status. 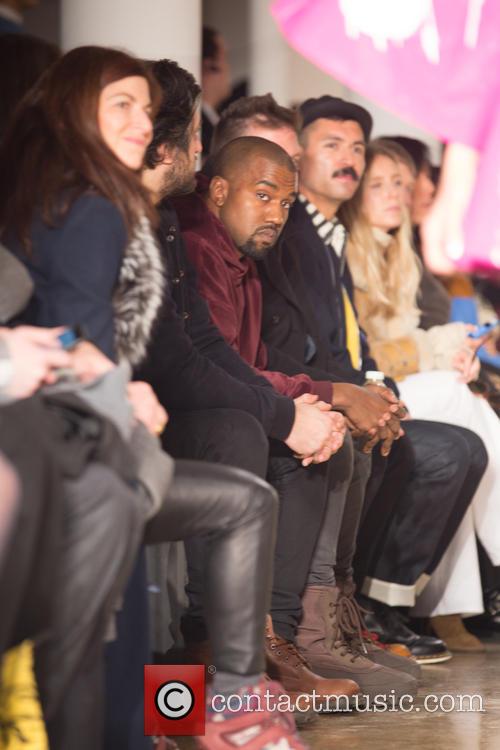 West also apologized for his new Adidas collecting being too expensive for his regular fans and said he was working to bring down the price.

"Nothing should be exclusive," he told the host. "Everyone should have an opportunity to drink from the same fountain. The idea of exclusivity is a new colored people fountain. We have to reboot that mentality for an entire generation."

He also addressed the concept behind his new album and broke down in tears as he spoke of the death of fashion professor Louise Wilson, describing her as "the greatest fashion instructor of all time."

"We had dinner at Hakkasan, which is my favourite restaurant in London.

"And I think she knew that she was going to pass, and she just wanted to give me some words of advice moving forward, and she was asking me about my daughter, asked me about my wife."

"And she said, you know, 'So many students, they don't give it their all, and the problem is, soon as they do anything halfway good when they're two-years-old, three-years-old, their parents clap.'"