This isn't even the strangest thing to be sold on Ebay.

Kanye West is a marketing genius. There is just no way around it. But his fans might be on another level entirely. Specifically, one Pennsylvania concertgoer (presumably), who is offering up for sale… air. Specifically, “Kanye West’s Yeezus tour air”. The listing even comes with a bulletproof guarantee. 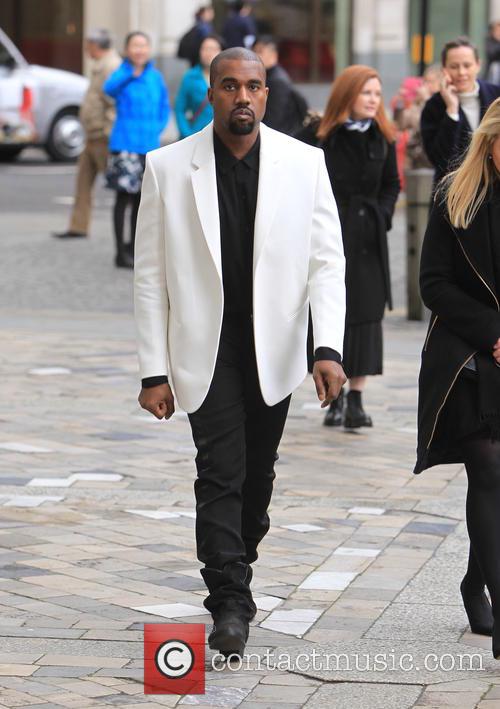 How much would you pay for air maybe exhaled by Kanye West?

The eBay user claims that he “held bag open and sealed air in” while attending a concert.”

Bidders might be taking a risk on the authenticity of the air, but that hasn’t stopped them from bidding, until the price of the air skyrocketed to $60,100 with 90 people competing for the prize.

It must be some top quality air we’re talking for that price. The post is actually part of a trend on eBay, with numerous people now offering air from the Yeezus tour – and many others actually bidding. No word yet on whether an actual transaction of money has taken place, but we wouldn’t be surprised.

Even Kim K was impressed by this level of enterpreneurship:

WOW he can sell anything! Lol RT “@Femail: $65,000 for a bag of air from a Kanye West concert http://t.co/YnZapfk3id pic.twitter.com/tMfw16rCXP”