Kanye West's Yeezus Is Out Now: Four Reasons For And Against Buying The Album 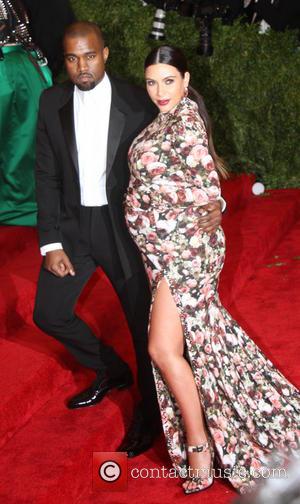 What an occasion it is to see Kanye West release a new album, it isn't a rare one by any means - although his solo material is usually spread out over the years - but that just goes to show how revered the Chi-Town rapper is in the music scene today. Tuesday (June 18) spells the official release date of Yeezy's sixth solo release to date and what could be the album that cement's Kanye's self-imposed reputation as the greatest rapper of a genration, but an artist's guarantee doesn't tend to dictate whether an album will be good or not so we've tried to ease the burden on any potential buyers by listing four reasons why (and why not) you should go out an purchase Yeezus.

In favour of Yeezus:

1. The critics seem to think it's worth listening to

So far, the overall word from critics is that Yeezus is good, very good in fact, with many critics saying the album is among his best work to date and some even being so bold to claim that it IS his best album to date (the lack of love for Late Registration is unsettling). You'll have to look pretty hard if you want to find an entirely negative review of the album and in fact you'll probably have to look equally as hard to find a review that is remotely negative. But it's not like critics aren't prone to making the occasional mistake.

2. The album is different from his usual work

Yeezus spell a change in direction for Kanye, with the majority of the album sounding as though it was produced by Trent Reznor or Saul Williams (or both) rather than Kanye West and his all-star line-up of production talent. The agenda for the album is to go as hard as possible and at that's exactly what Kanye does.

3. It could spell the future of rap, so you best get familiar now

Kanye album have tended to inspire his fellow artists, whether it's the over-produced concept of My Beautiful Dark Twisted Fantasy, the back-to-basics hip hop approach on College Dropout or Late Registration or the auto-tuned 808s & Heartbreak, whenever Kanye tries something new there's always plenty of people ready to jump on the bandwagon and Yeezus shouldn't be a break from the norm. So get used to it now before you hate it in a years time.

The final track on the album could very well be Kanye's best song to date. The soul-sample is straight from Kanye's back catalogue but that synth-filled-yet-operatic break is purely of it's time. It's worth going out and getting the album just to listen to this song.

1. It's Kanye, he can afford it if you don't buy the album

How much money does Kanye West have? Probably too much to count, and with a new album out, a tour in the works and possible revenue to make from his new child with Kim Kardashian, we doubt that Kanye was angry when his album got leaked because it meant a drop in sales - album sales don't tend to stand for much nowadays.

A counter point to the one in favour of the album, the album might be a little too different for some of Kanye's fanbase who are more used to the radio-friendly styling of 'Heard 'Em Say' and 'All Of The Lights.' That isn't to say that the album will be totally alienating, but for some people maybe it's best if you stay clear.

3. It has auto-tune on it (Be cautious of 'Blood on the Leaves')

4. It doesn't really have Frank Ocean on it (we think)

We were told that Frank Ocean would appear on the track 'New Slaves,' but for the life of us we can't seem to find him anywhere. For that point alone, ignoring everything else on the album, you should avoid the album in protest for lack of Frank.

So there it is, it probably won't answer all of your questions but at just over 40-minutes in length we're sure you can spare the time to give Yeezus a listen to at least once. Who knows you might become a convert to Yeezusology in the process. 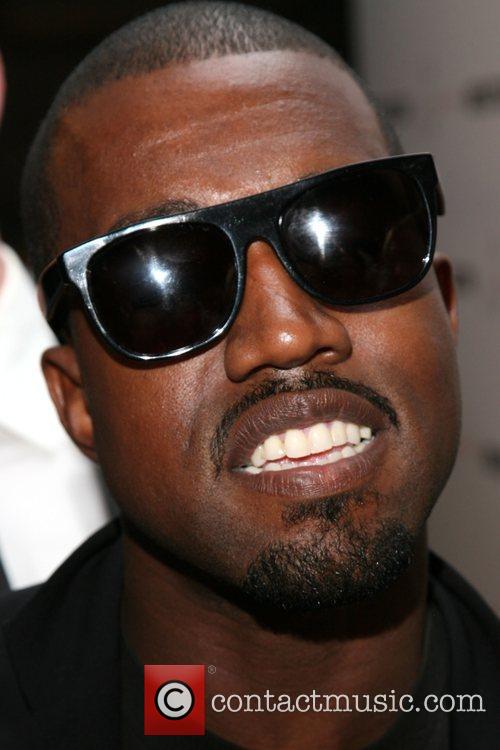 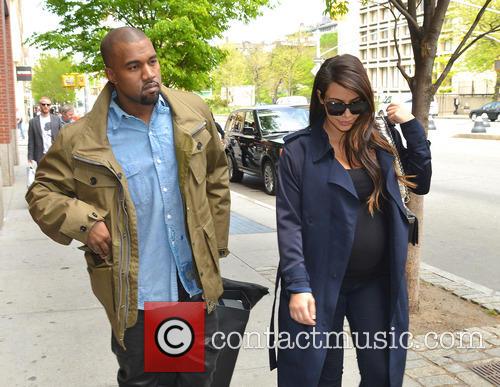 Kanye became a dad over the weekend