Kanye West has caused controversy after singing about Parkinson's disease on his latest album 'Yeezus'. 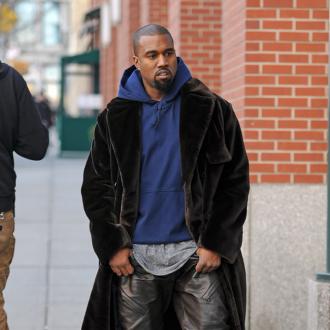 Kanye West has caused controversy after singing about Parkinson's disease.

The 36-year-old rapper has been heavily criticised and branded ''ignorant'' by support groups of the disease after he made reference to the degenerative disorder, which causes a severe tremor among sufferers, on his latest album 'Yeezus'.

Kanye raps in his 'On Sight' track: ''A monster about to come alive again, soon as I pull up and park the Benz, we get this b***h shaking like Parkinson's.''

Bosses at the American Parkinson Disease Association (APDA) immediately slammed the star - who has just welcomed his first child with Kim Kardashian into the world - for his ''distasteful'' choice of words.

Kathryn Whitford of APDA told TMZ: ''We find these lyrics distasteful and the product of obvious ignorance.''

Despite the heavy criticisms, the album stormed to top of the iTunes charts just several hours after it was officially released in the US, but has now dropped out of the top 10.