The annual bunfight of the MTV Video Music Awards is always a must-see event in the calendar, but this year’s ceremony might just be extra special, with reports that Kanye West is to be given four ENTIRE minutes on-stage “to do with as he pleases”.

The 2016 VMAs take place at New York’s Madison Square Garden this Sunday (August 28th). TMZ reported on Thursday that a source close to the production team informed them that West was being given a “free reign” four-minute period during the telecast, where he will be uncensored and uninterrupted. 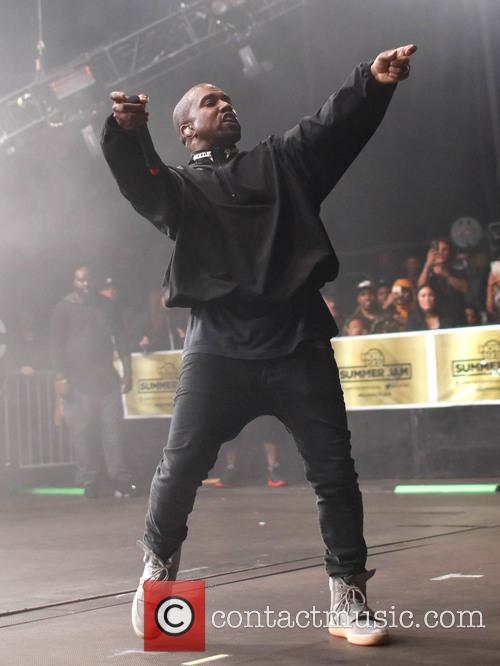 “He can rap, sing, dance or even just stay silent,” the report claims. “Show producers are totally clueless which door he'll pick.”

Last year, when he was presented with the Video Vanguard Award by a certain Taylor Swift, Kanye announced that he was going to run for President in 2020. Now, with their feud at an all-time high following the ‘Famous’ lyrics fall-out, it raises the question of whether Kanye might use this platform to put the feud to bed once and for all – or raise the stakes even further.

Swift has tried to keep her distance from the bad blood, and those who are hoping that she and Kanye might have things to say about each other during the VMAs will be disappointed to hear that sources close to her say she has no plans to attend.

During his 13-minute acceptance speech during 2015’s ceremony, the rapper said: “I still don't understand award shows. I don't understand how they get five people who work their entire life, won, sell records, sell concert tickets, to come, stand on a carpet and for the first time in their life, be judged on the chopping block and have the opportunity to be considered a loser.”