Following their well-publicised falling out over a Kimmel spoof, the two feuding celebrities are going to air out their differences during an appearance on the comic's chat show

It all started with spoof, a harmless spoof that was always seemed as though it was coming because the subject was so laughably absurd. When Kanye West was interviewed by BBC Radio 1 last month, his egotistic boasts were so odd it seemed as though the rapper had wrote himself into a South Park episode, and America's comics must have been battling it out between themselves to see who got to parody the interview first. 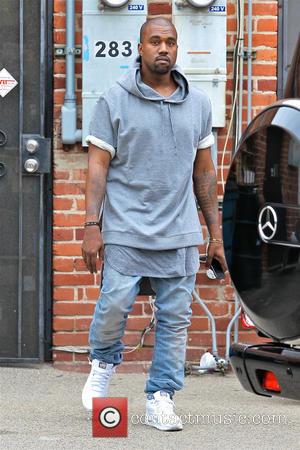 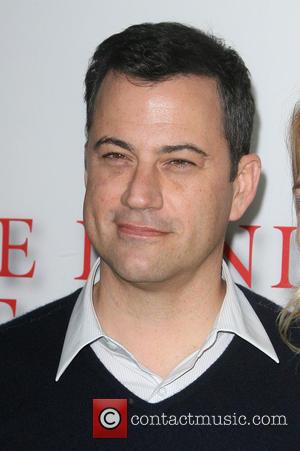 His claims of being the biggest rock star in the world and inventing black leather jogging bottoms were always going to draw parodies, and when Jimmy Kimmel came along with his own take on the interview there were laughs to be had by all, except for Kanye that is. We don't really need to fill you in on all of the details, basically Kanye went off the chain on Twitter, mis-using Spongebob memes, swearing up a storm and even bringing Kimmel's ex into things (he wrote; "SARAH SILVERMAN IS A THOUSAND TIMES FUNNIER THAN YOU AND THE WHOLE WORLD KNOWS IT!!!"), as it seemed that Kanye had made a mountain out of a mole hill for a change. You can watch the Kanye segment from Kimmel's show below.

On Tuesday, 8 October, ABC said that Kanye had agreed to appear on Wednesday's show (9 Oct.) and will serve as the night's main guest. Sounds like it was all set up doesn't it. It probably was.

Kanye is heading out on tour - his first solo tour in five years - later this month, and with a feud to clear up and a new album that still need selling, the appearance on Kimmel will provide plenty of publicity for both parties, so everyone wins. Maybe Kanye isn't as unstable as we first though, maybe his public behaviour is all planned out after all? Kanye is heading on tour, starting on 19 October