Kanye West, The Strokes And The Killers To Headline 2016 Governors Ball

Kanye West The Strokes The Killers

Over 60 acts will play at the two day event, which takes place in June.

Kanye West, The Strokes and The Killers are among the acts topping the bill for this year’s Governors Ball. This year marks the sixth instalment of the annual event, which takes place in New York and will be held from June 5th to 7th. 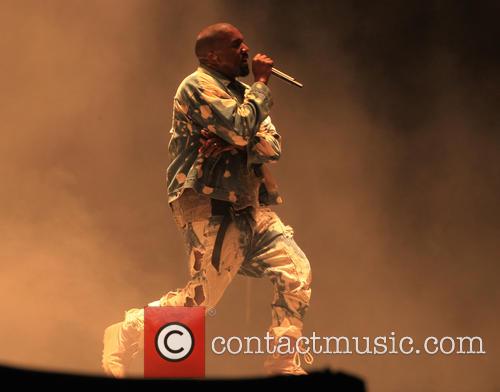 Kanye West is set to headline this year’s Governors Ball.

Other acts which have been announced for the bill include, Beck, Death Cab for Cutie, Haim, Of Monsters and Men, Robyn, Miike Snow, Two Door Cinema Club, Gary Clark Jr., Bloc Party and Father John Misty. Over 60 different acts will take to the stage over the course of the three days.

Eagles of Death Metal, who were playing at Paris’ Bataclan theatre on November 15th when terrorist stormed the venue, are also slated to perform at the event. Last year’s ball was headlined by Florence and the Machine, Lana Del Rey and Björk and also featured Ryan Adams and Drake.

Kanye West last performed at the Governors Ball in 2013, when he debuted songs from his then-upcoming album Yezzus. His top billing this year has led fans to wonder if his new album Swish, which still has no release date, will drop before the event.

The last time The Stokes took to the Governors Ball stage was in 2014 and it marked their first hometown gig in three years. The band are currently rumoured to be working on a new album which will be a follow up to 2013’s Come Down Machine.