Instead, Kanye's seventh album will remain as a permanent Tidal exclusive.

Despite his self-proclaimed money woes, Kanye West has revealed that his brand new album The Life of Pablo will never actually be physically released, instead remaining as a permanent Tidal exclusive.

The 38 year old rapper, whose Twitter communiques have been getting increasingly bizarre and tangential in the build-up to, and aftermath of, his seventh album, took to Twitter on Monday afternoon (February 15th) to say that Tidal would be the only place that The Life of Pablo would be available. Forever. 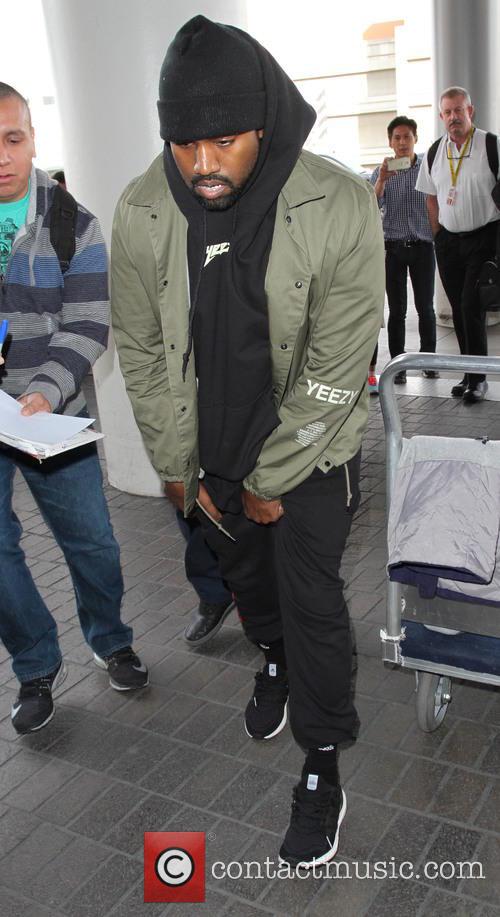 Kanye West now says 'The Life of Pablo' will only be available via Tidal, and will never be for sale

Well, quite how a man who claims to be $53 million in debt hopes to make any money by not actually offering his product for sale is beyond us. But beyond this, the situation may seem to actually be hurting Tidal too, as a think-piece in Venture Beat put it.

Kanye’s decision to seemingly remove it from sale from both his own site and from Tidal, and only make it available to stream, was a reversal on his original position, which was (presumably) to make it available exclusively via Tidal for a week and then via Apple Music and other streaming sites as well as physical sale.

In amid the chaos, some Tidal users reported paying for the album as a download and then not receiving, while those who did manage to download it have subsequently uploaded it to torrenting sites. According to TorrentFreak, just 24 hours later, The Life of Pablo had been pirated and illegally downloaded more than 500,000 times.

So, the confusion would appear to have hurt Kanye’s reputation and wallet, while Tidal’s public image won’t have improved either, despite the app rocketing to Number 1 on Apple’s store at the weekend.