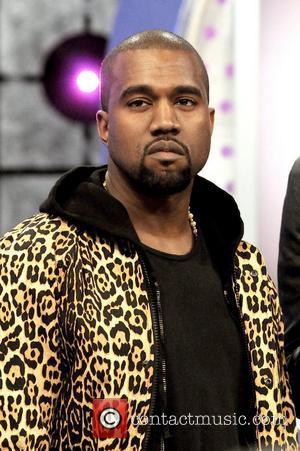 Remember Kanye West's famous rant at the 2009 Video Music Awards? Of course you do, he hopped up on-stage and told Taylor Swift she was rubbish and that Beyonce was really good. Of course you do. On Wednesday, MTV announced the nominees for this year's show, though Gawker.com has uncovered something far more interesting.

In an audio the website says features Kanye West, the rapper rants about Taylor Swift and pop artist Pink while frequenting the Corner Bistro in Manhattan's West Village, sometime after the 2009 drama.

"I was happy to be in a situation where people couldn't say, oh, I was trying to promote my own song. For the times that I've, like, defended myself... I'm pushing the envelope! I wrote my fu**in' 'Run This Town' verse for a fu**in' month!" a man alleged to be Kanye is heard to say, "When I heard Eminem's verse on the Drake s**t, I went back and rewrote my s**t for two days.I canceled appointments to rewrite! I fu**in' care! You know what I'm saying? And that's what I'm saying. Because I did that, Taylor Swift cannot win over Beyoncé! Because I wrote my verse in two days, Taylor Swift cannot beat Beyoncé."

A woman is then heard to ask why he was so angry, to which he replies, "My mother got arrested for the f**in' sit-ins. My mother died for this fame shit! I moved to f**kin' Hollywood chasing this shit. My mother died because of this shit. F**k MTV."

Next up, it was Pink in the firing line. The pop star was a prominent performer at the 2009 ceremony, something that irked Kanye no end. "What the f**k was Pink performing? Don't nobody know that song. Pink performed twice! Two songs? How the f**k Pink perform two songs and I didn't even get asked to perform 'Heartless,'" the audio continues. "'Heartless' is the biggest song of the year! It had the most spins of the first quarter! I don't know that Pink song! But I noticed that she's Pink!" he said.

Of course, Fox News have pulled in the so called PR experts to assess how the recording will damage Kanye's reputation. "Although Kanye's behavior appears to be increasingly erratic, ultimately he will always continue to have a strong fan base due to the fact that he's such a talented artist," said New York-based publicist, Elissa Buchter. 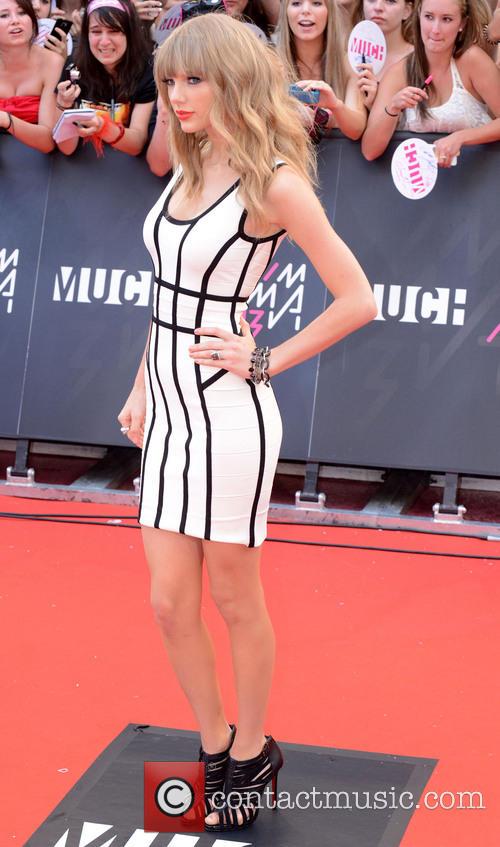 Taylor Swift Was The Target of Kanye's Wrath 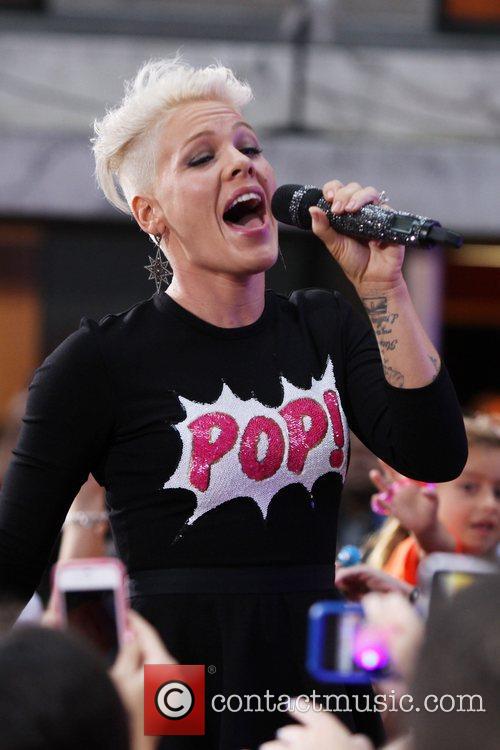