Oh no! Looks like we'll have to wait another 12 months to find out what exactly Kanye's been working on all this time.

During a new interview about his recent Yeezy Season 2 fashion collection, Kanye West has dropped a little update about his new album Swish – and it doesn’t make good reading for fans.

The rapper admitted that, although he debuted a new song, ‘Fade’, from his seventh album at New York Fashion Week, the record itself may still be about a year from completion. “That song I played has been a year and a half in the making and it may be still a year from being complete,” he told Vanity Fair. “But it was to let people get a glimpse at the painting.” 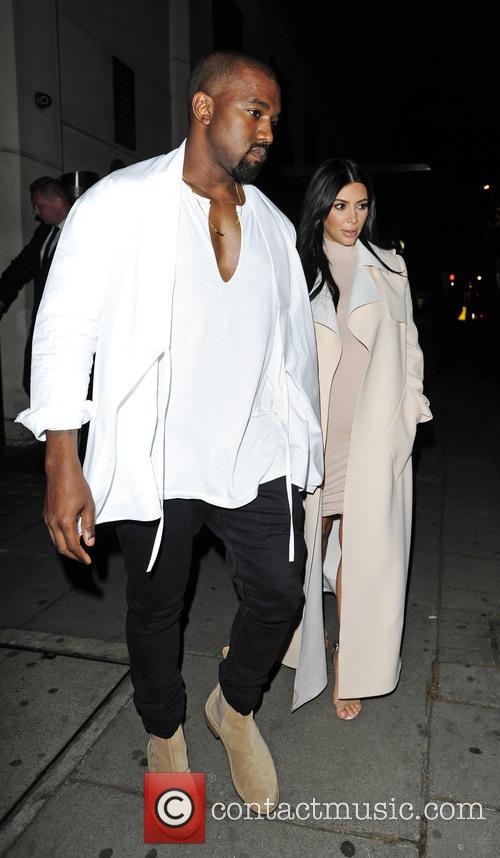 This will come as exasperating news to Kanye’s fans, who have until now been expecting Swish to be released by the end of 2015. There was even a petition launched online to persuade President Obama to force Kanye to release his new material, but which was taken down from the White House’s website.

West also described the follow-up to 2013’s Yeezus as a “like a sonic landscape, a two-year painting,” implying that he may still be working on it by this time next year, although he has released tracks from the record including ‘Only One’ and ‘All Day’, plus live performances of ‘Wolves’ and the recently debuted ‘Fade’.

Elsewhere in the interview, Kanye apologised for the disruption that his last-minute NYFW show caused to other designers who had booked their slots in advance. “I could just say please forgive me if I ever step on any toes,” he said, “because there’s nothing that I would ever want to do or say that would take away from any designer, that would take away from anyone’s work or what they’re working so hard on.”

He also maintained that he still intends to run for President in 2020, though he doesn’t like the idea of adversarial politics and would prefer to work with other candidates rather than against them. To illustrate, he spoke of his admiration for Republican candidate Ben Carson. “As soon as I heard [him] speak, I tried for three weeks to get on the phone with him. I was like, this is the most brilliant guy.”