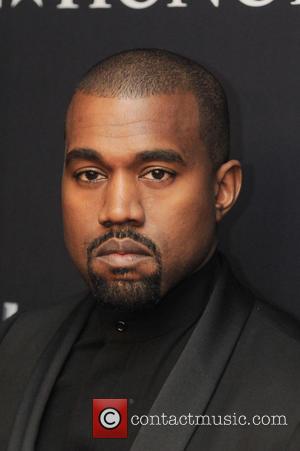 Picture: Kanye West - A variety of stars were photographed as they took to the red carpet at the 2015 Black Entertainment Television (BET) Honors which...

West debuted his Paul MCCartney collaboration Only One during his 10-minute set, which also included renditions of Run This Town and mash-up of his Diamonds From Sierra Leone and the headliner's Diamonds.

But fans hoping to witness the live debut of West and Rihanna's FourFiveSeconds were out of luck - the rapper opted not to perform the track without the third member of the super-trio, MCCartney.