Kanye West's Paranoia Could Be Overtaking Him

Kanye West’s desperate hospitalisation last week has got a lot of his fans worried for his mental health but in a further twist of these sad events, it seems the rapper has been suffering from paranoia and depression for longer than many realised. 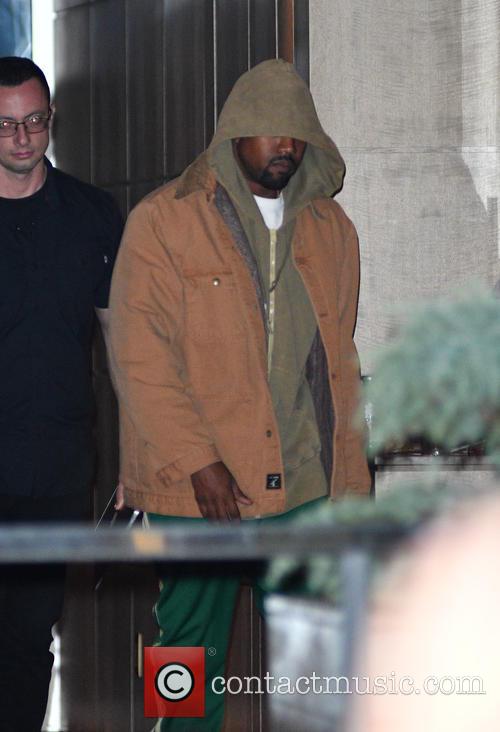 West was taken to hospital on Monday - after cutting a gig in California short following a number of long rants about everything from Jay Z and Beyoncé to Mark Zuckerberg and Hillary Clinton.

TMZ has reported that the star - who is married to reality TV queen Kim Kardashian - has been feeling as though people are out to get him, including the doctors that were there to care for him and that his paranoia has been building for a number of weeks.

Sources who have spoken to TMZ said the father-of-two’s issues go way beyond dehydration and sleep deprivation - which were the reasons given for his hospitalisation initially.

TMZ’s insider is reported to have said that the Famous star wouldn’t even let his doctors touch him for a time.

People are hoping that the musician will be discharged on Monday under the care of his own personal doctor but it seems it’s too early to know if that will happen.