The rapper's people are in talks with Live Nation about possibly resuming the Saint Pablo tour early next year.

Following a lengthy absence from the music scene after his hospitalisation late last year, Kanye West is reportedly preparing to resume touring in early 2018.

The 40 year old rapper made headlines in November last year when he was taken to UCLA Medical Centre, suffering from ‘severe sleep deprivation’. He had refused to go to hospital voluntarily, and had to be restrained for transportation. Doctors later diagnosed him with “temporary psychosis due to sleep deprivation and dehydration.” 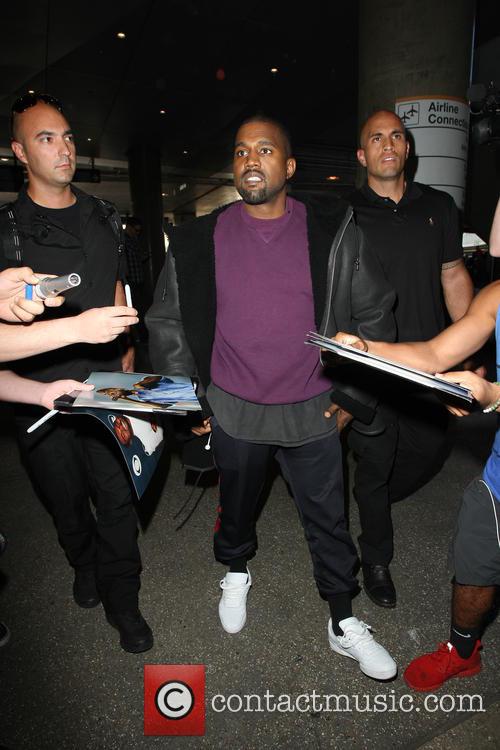 Kanye cancelled his Saint Pablo tour and mothballed all future plans, after making an increasingly bizarre number of on-stage rants during the dates leading up to his hospitalisation. This included a lengthy tirade against Beyonce, claiming that her husband and his former collaborator Jay Z could have him killed.

However, TMZ is reporting on Thursday (June 29th) that Yeezy is plotting his comeback to the live scene, and is in talks with promoters to resume the Saint Pablo tour at some point early next year.

More: Kim Kardashian and Kanye West have reportedly found a surrogate to have their third baby

Live Nation are apparently in talks with Kanye’s people and are “ready to jump as soon as he gives the green light”. The stage set is apparently going to be different next time out, but there’s no word on whether the set list will be the same, whether it will be re-jigged or maybe even contain new material.

TMZ also claims that sources close to the rapper say that Kanye is “focused, engaged, and has overcome the issues” that lay under his hospitalisation.

Earlier this year, it had been reported that Kanye had gone to a retreat in Wyoming in order to work on a new record, the follow-up to 2016’s The Life of Pablo. However, it was also claimed that he is deliberately avoiding putting any arbitrary deadline on his work in order to minimise stress.